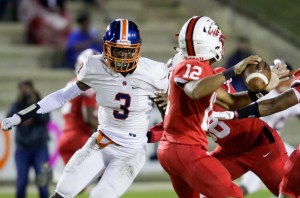 Charles Henderson announced this week that they will be canceling the remainder of their high school football season. Read more

The Pike Liberal Arts volleyball team begins its postseason this afternoon at Glenwood. The Patriots will be one of four teams to make it to ... Read more 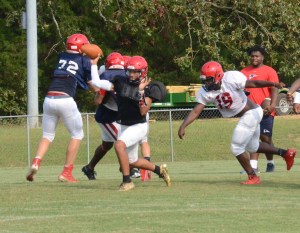 Patriots to play for Region 1 championship

A region championship will be on the line Friday night when the Pike Liberal Arts Patriots host the Glenwood Gators in Troy. It will be ... Read more

Pike Liberal Arts will play for  region title, while Pike County and Ariton hope to lock down playoff spots during what will be a busy ... Read more 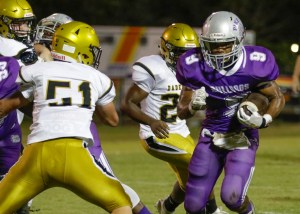 The Pike County Bulldogs picked up a key region on Friday night when they knocked off Childersburg 43-7. Read more 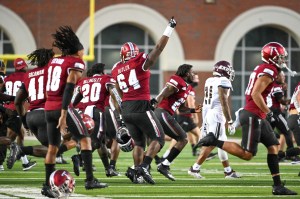 Legassey kicks Troy to a 31-29 win over Eastern Kentucky

Evan Legassey nailed a 47-yard field goal as time expired to give the Trojans a 31-29 win over Eastern Kentucky on Saturday afternoon inside Veterans ... Read more

The Ariton Purple Cats won their second game in a row by knocking off Elba 45-32 on Friday night in Ariton. Read more 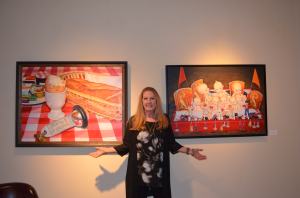 Artists Betsy Barrett-Hails and Jeffrey Babine were the guests of honor at a reception hosted by the Johnson Center of the Arts Thursday night. Read more