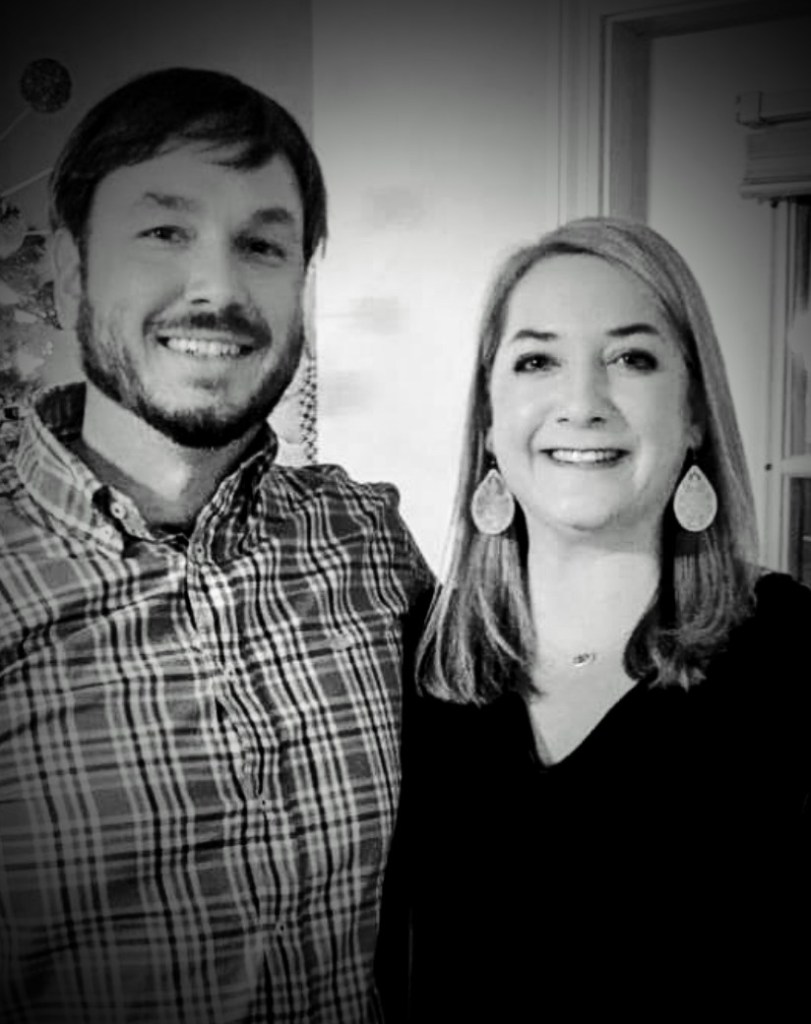 Mrs. J.O. Colley III, of Dothan, Alabama,  is pleased to announce the engagement of her daughter, Patricia Clara, to Colin Eric King, son of Billy and Elaine King, of Newton, Alabama.

Tricia is a graduate of Charles Henderson High School in Troy, Alabama.  She attended the University of Alabama where she was a member of the Alpha Gamma Delta sorority,  and also attended Troy University. She is currently employed with Harts and Flowers Florist in Dothan.

Colin is a graduate of Wicksburg High School in Wicksburg, Alabama. He attended the University of Montevallo. He is currently employed as a partner of King Corvettes in Dothan.

Tricia is the daughter of the late Dr. J.O. Colley, III of Troy, Alabama.

Colin is the grandson of Mrs. Joanne King and the late Mr. William M. King, of Newton, Alabama and also the late Mr. and Mrs. William Austin of Albany, GA.

A family  wedding will be held at First United Methodist Church of Dothan on June 5, 2021, at 6 o’clock in the evening with a celebration to follow at the Dothan Country Club.