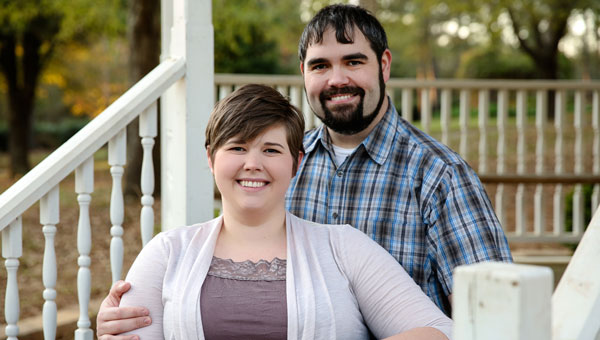 Stephanie is the granddaughter of Mrs. Lincy A. Walls and the late Wilbur Walls Jr. of Enterprise and Mr. and Mrs. Charles E. Wratchford of Andalusia.

Kerry is a 2003 graduate of Goshen High School and a 2007 graduate of Troy University and is currently employed with CCB Community Bank as the Network Administrator in Andalusia.