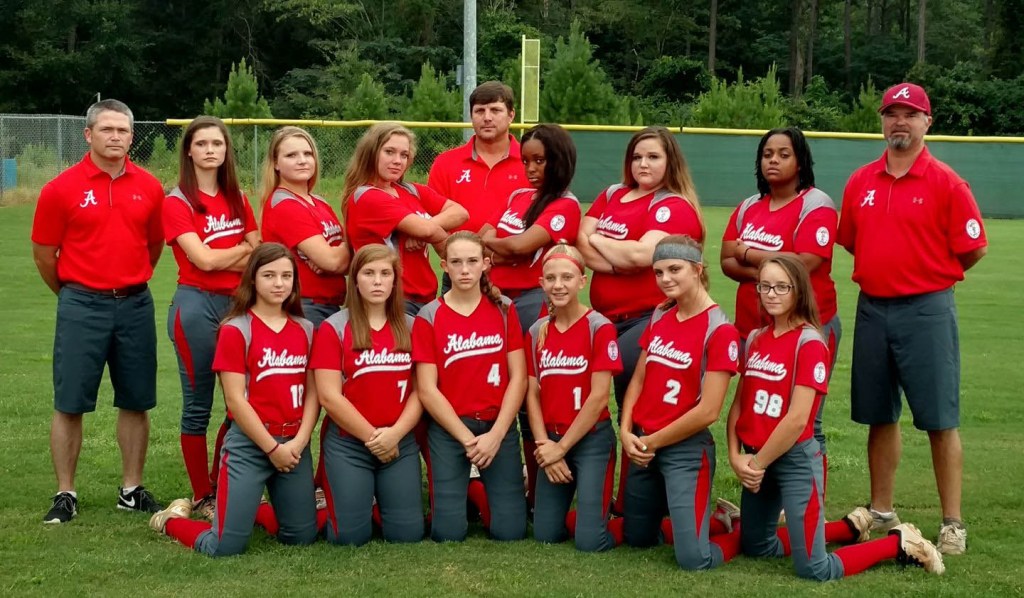 submitted Photo The Troy Belles hit the road for Sumter, South Carollina on Thursday morning to compete in the World Series beginning on Saturday morning. The Belles will begin the tournament against Florida beginning at 10 a.m.

The Troy Belles are returning to the World Series for the fourth time in the last five years, and this time they plan on returning with a championship.

The Belles headed out to Sumter, South Carolina Thursday morning and will begin tournament play against Florida Saturday.

“We are ready to go,” said head coach Brian McLendon. “We have had some really good practices; we had a good practice yesterday. We are looking forward to it.”

All summer long, McLendon has preached the importance of representing Troy. Beginning this weekend, they don’t only have that opportunity to do that, they get to represent the state of Alabama.

Troy has made easy work of their first two tournaments this summer. They outscored their opponents 136-34 in the district and state tournaments and forced two teams to quit. The World Series will bring the best talent from around the country, but the Belles are ready for the competition.

To prepare for the stronger pitching Troy will face at the World Series, McLendon brought in some help at practice.

“We have had girls come out and throw to us,” McLendon said. “We have had Alli Warrick pitch, Sydni Garrett came and pitched and a left hander from Wallace-Dothan pitched. We have shown them some real fast pitching and they haven’t scared away from it yet.”

The Belles have gotten support from everybody around town including Dan Smith and David Dickey from the Troy Recreation Department local businesses.

“I get chills just thinking about it,” McLendon said. “Its been humbling. The mayor, David Dickey, Dan Smith and all the businesses in the community; we have raised somewhere around $13,000. Random people just walk up and give you $20 to donate towards the team.”

Troy hopes to pay back the town by doing just one thing in Sumter.