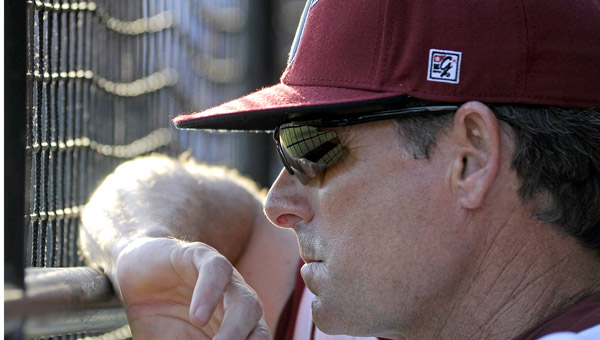 “This honor represents the hard work by our entire program,” Pierce said.

Pierce was also named 2011 Sun Belt Conference Coach of the Year after leading his squad to the regular season conference title.

Troy received an at-large bid into the Nashville Regional where they knocked off Oklahoma State in the opening game.

“Anytime your program receives an  award you have to look at the program as a whole,” said Pierce. “Assistant coaches and administrators play a huge role in our success.”

By winning the regional award, Pierce is now eligible for the National Coach of the Year. That award winner will be named later this month.

Troy athletes among arrests at The Pines