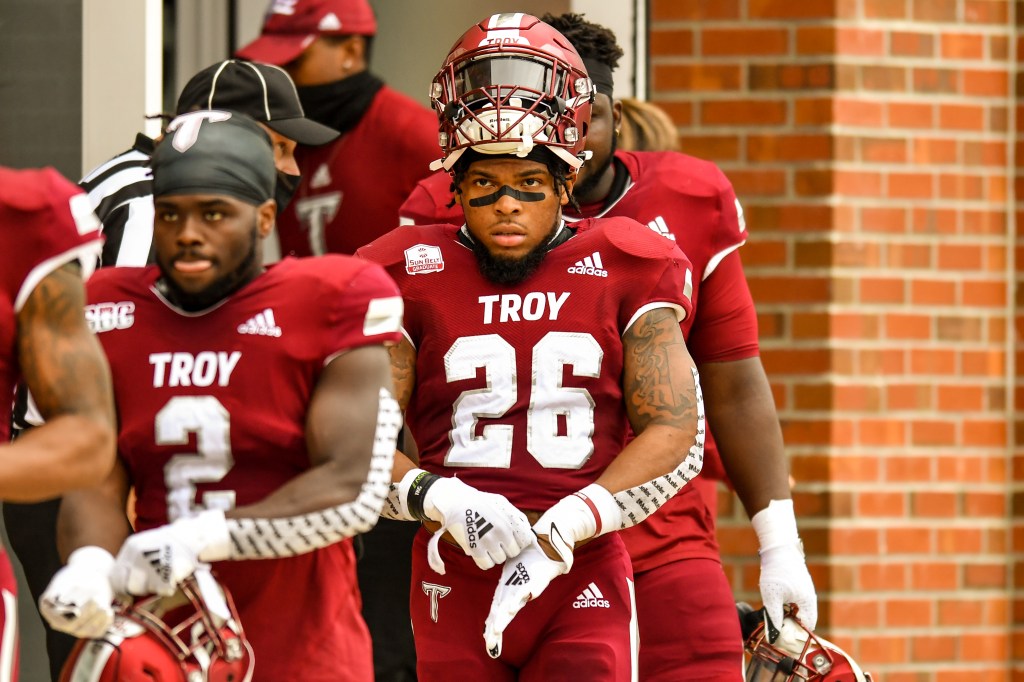 With less than a month until the start of the 2021 season, The Troy Trojans return to the field for fall camp beginning on Thursday afternoon.

Thursday’s practice will be the first of five official fall camp practices this August.

The Trojans begin the season on Sept. 4 when they host Southern.

Camp officially starts on Thursday when players report back to campus. The Trojans will hold their first official practice on Friday afternoon.

The Trojans will practice for five consecutive days beginning on Friday afternoon. They will wrap up camp following Tuesday’s practice. Classes begin on Wednesday. All five practices are scheduled to start at 4 p.m.

The Trojans will hold a scrimmage on Aug. 21 as part of OneTroy Weekend.

Troy head coach Chip Lindsey enters year three as Troy’s head coach. In his first two seasons as head coach, Lindsey has led the Trojans to a 10-13 record, including going 5-6 in 2020.