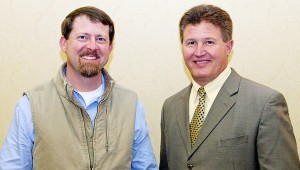 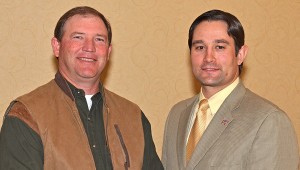 Federation Governmental and Agricultural Programs Department Director Brian Hardin said the meeting is part of the found of the state’s largest farm organization.

“It is the members elected to these state committees who provide the leadership and guidance for the Federation in every area of agricultural production,” Hardin said.

Alabama Speaker of the House Mike Hubbard was the keynote luncheon speaker for the first meeting day, followed by the U.S. Department of Agriculture’s Steve Musser of the Natural Resources Conservation Service on day two and Alabama Agriculture Commissioner John McMillan on the final day.