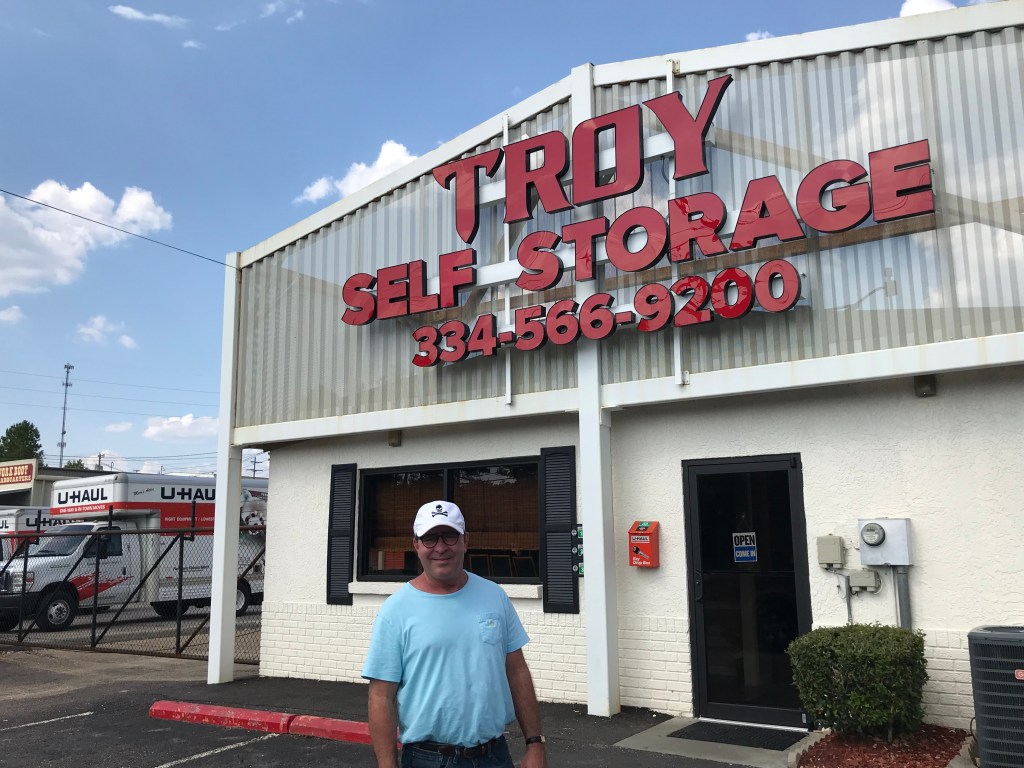 After 20 years operating in Troy, Troy Self Storage is opening a new standalone indoor climate-controlled storage facility in the city.

Owner David Webb said the company’s other two storage sites have already been offering climate-controlled units, but said more and more people are now looking to store items in completely controlled environments like the facility being built.

“It’s where the market is now,” Webb said. “Most people now want climate storage and are going away from traditional storage.”

“We already offer climate storage, but we just don’t have an all-climate building,” Webb said. “This is going to be the standalone facility with all the bells and whistles – it’s humidity-controlled – everything you would expect to find in a big city.”

The facility will open in phases with the first 12,000-foot building expected to open in spring 2020. Webb said the company has to approach the expansion conservatively due to the nature of the self-storage business.

“I’ve had friends lose millions making mistake in the storage business,” Webb said. “You’ve got to be really careful, even people who think they know what they’re doing. We’re trying to be as conservative as we can while keeping up with the modest growth and try to be the best storage business we can for the Troy market.”

Webb bought the company 20 years ago and said the city has been good to his business. Expanding to offer more storage without becoming too big is a delicate balance, Webb said.

“We expect it will take about five years to fill up,” Webb said. “You really have to be careful in how you grow. You can’t just put these up anywhere and you can’t have too many at one time. When this facility is up, there won’t be any more market share. You have to know the market.”

Although the second planned building won’t be constructed immediately, Webb said the plan is to have the parking lot and concrete finished, so customers won’t be driving through dirt at a construction site.

The facility will be located next to the new location of Ideal Graphics on Three Notch Loop, the road that connects Three Notch to Bill Jackson Ford, which will soon reconnect back to Three Notch behind the businesses. 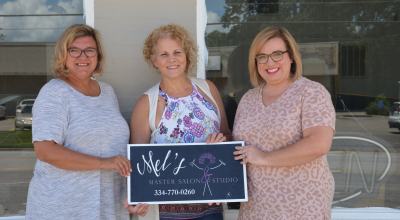