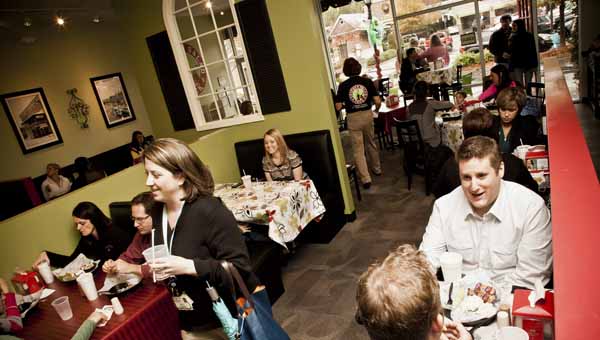 There will soon be a new chick in town. Auburn-based Chicken Salad Chick announced Friday its plans to open a restaurant in Troy.

Chicken Salad Chick has sold 85 franchises to be developed across the states of Alabama, Georgia, Florida, Tennessee, and North Carolina & South Carolina, and has plans to expand nationally in the coming years. Troy’s location will be company-owned and seat about 60 to 65 guests. The restaurant is expected to open in February, 2015.

Kevin Brown, president of CSC, said the company chose Troy because it already has a following here.

“We see many Troy fans in our Auburn stores and there has been an outcry among Troy residents for us to open in their town,” he said. “Now that we’ve built some brand recognition among the central Alabama area, we feel confident the residents of Troy will support us in a big way.”

The new restaurant could be a sign of things to come. Marsha Gaylard, president of the Pike County Economic Development Corporation, said attracting a business like CSC says a lot about Troy. This is the smallest market in which CSC has opened. “We are very excited to make our initial launch into a smaller market,” said Brown.

Friday’s news came as a surprise to Gaylard. When the EDC attempted to recruit the restaurant, representatives were told they would not open in a market this size.

Having CSC opens up a new tier of businesses of a similar size and will be a great recruitment tool.

“It’s one of the hottest new restaurants in our area,” said Gaylard. “Troy is poised for a lot of new retail growth.”

Chick-fil-A had a similar effect. The restaurant helped the EDC’s recruitment efforts.

Gaylard is a firm believer that clusters of restaurants draw larger crowds. When people think of eating out, they will think of coming to Troy and appreciate the variety of options. “Competition in retail just brings more people to the area for products and services because people do like choices,” she said. “We have a lot of restaurants on 231 and all seem to be doing very well.”

A stay-at-home mom started CSC. She wanted it to be a business she could do from home, making chicken salad for friends and neighbors. Brown quickly learned that selling a homemade recipe from her kitchen was against the law. After being shut down by the health department, she sought advice from future husband and fellow founder Kevin Brown.

Chicken Salad Chick’s menu is full of fresh, 15 chicken salads, pimento cheese and homemade side salads. All are made from scratch daily. The recipes range from traditional southern inspirations to bolder combinations like jalapenos, cayenne pepper and buffalo wing sauce.

“We are thrilled to expand our brand to the city of Troy,” said Stacy Brown. “We see many Troy residents at our original location in Auburn, AL, and are very excited to be able to serve them in their own community.” 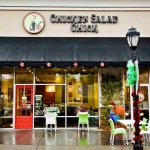 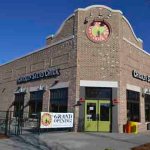 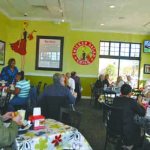 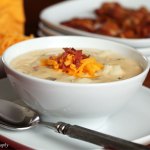 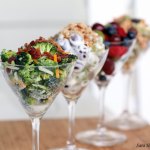 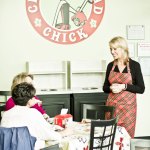 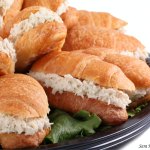 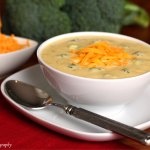 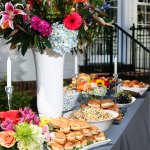 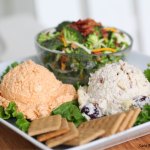 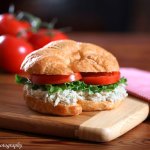