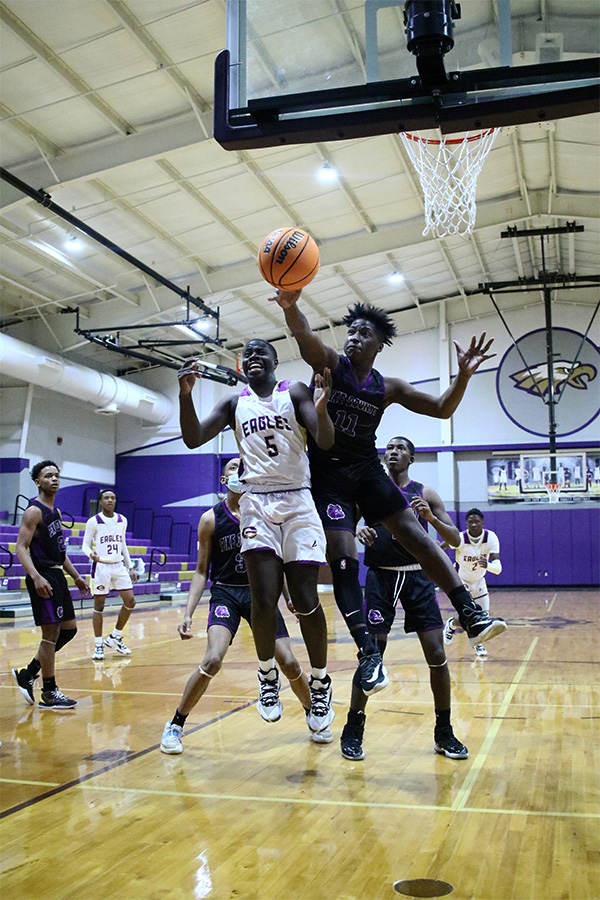 The Pike County Bulldogs took on area rival Goshen on Thursday night in Goshen. The Bulldogs picked up a sweep over the Eagles when the Lady Bulldogs defeated the Eagles 39-8 and the boys followed suit with a 45-15 win.

Jayden Williams scored all 15 of Pike County’s points in the loss.