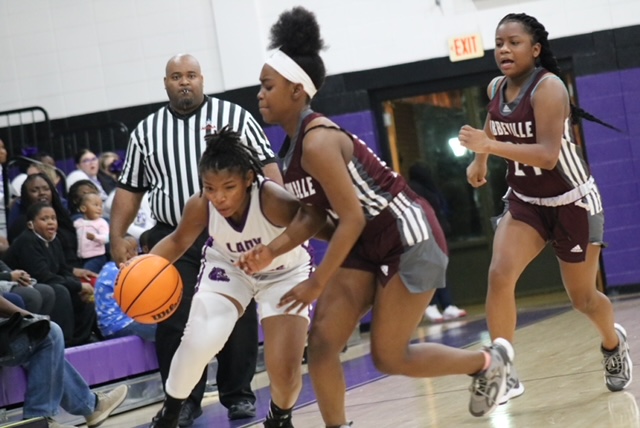 The loss for the Bulldogs drops them to 2-3 on the season.

After heading into halftime trailing 26-17, The Bulldogs were outscored 22-16 in the second half.

Six different Bulldogs scored on Wednesday night. Senior Kyah Rouse led the way with 13 points for the Bulldogs. Nine of her points came by way of the 3-point shot. 10 of her 13 points came in the fourth quarter when she had a pair of 3-pointers.

Taniyah Green had six points, all of which came in the opening half. Angel Terry had a second half  3-pointer and finished the contest with five points. Kynthis Jackson and Urriyah Berry each had four points. Kaylin Jackson had one point.