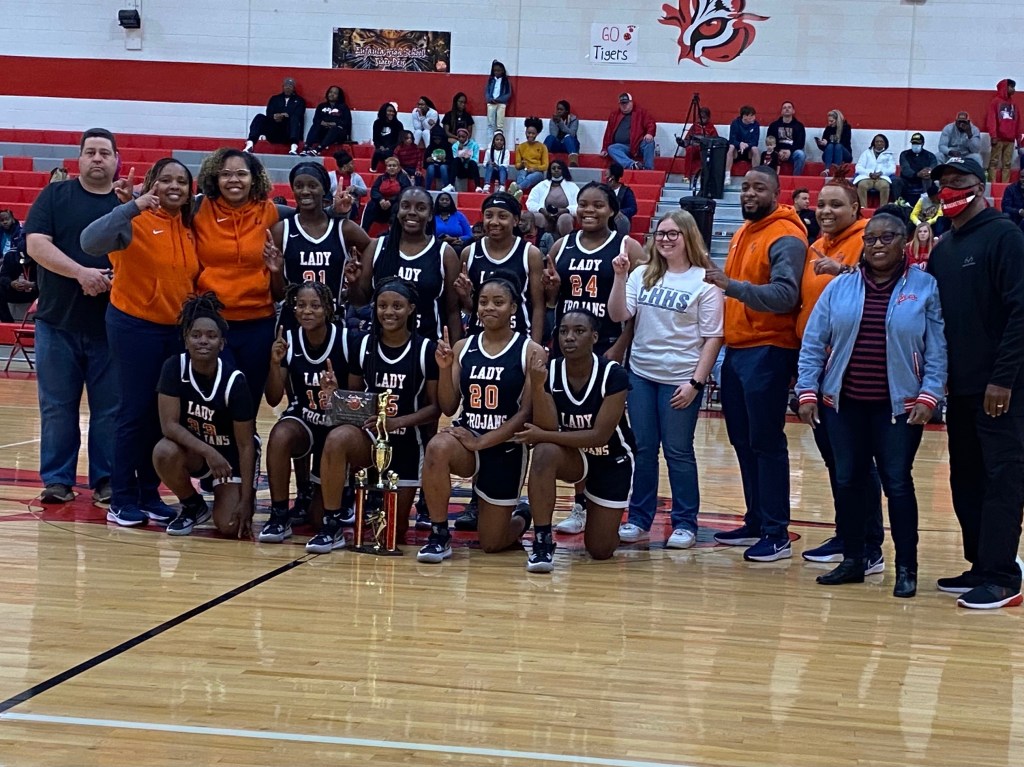 Madison Ousley and Raven Willliams added nine points for the Trojans, Mileah Ward had five points and Takieya Brockton and Harmony Hubbard each had two points.

The Trojans will take the rest of 2021 off before they return to action on Jan. 6 when they travel to take on Luverne.