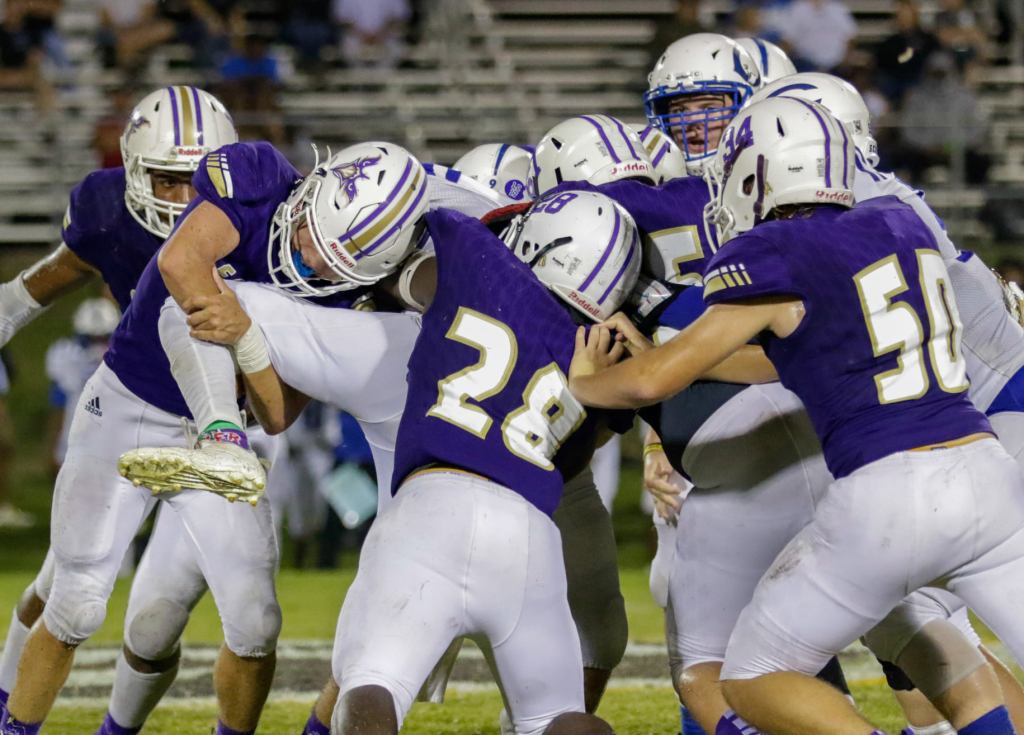 The 2022 high school football season will have a different look next fall. Schools all the over the state found out witch classification and region they will compete in for the next two seasons.

It’s a day many coaches around the state anticipate. Schools and teams wait to see if things remain status quo or if they will move into a different region or even a different class.

The biggest shakeup locally occurred in Goshen. After spending the past two seasons in Class 3A, the Eagles return to Class 2A where they will compete in Region 3.

The Eagles will make up an eight team region along with Barbour County, Highland Home, Horseshoe Bend, Lafayette, Lanett, Luverne and Reeltown.

The teams Goshen will be competing with went a combined 44-36 last season. Five teams made the postseason including Highland Home and Lanett who advanced to the semifinals and quarterfinals respectively.

Goshen’s return to 2A puts them against old rivals including Highland Home and Luverne.

“It brings a good atmosphere to the games,” Moore said. “It’s a good thing to have teams like that who you are familiar with and to be able to bring the old rivalries back.”

The Trojans will remain in Class 5A Region 2 for the next few years, but the list of opponents will look a little different. Last season Region 2 had seven teams in it. This year that number drops to six.

The region will no longer feature defending Class 5A champion Pike Road or perennial contender Andalusia. Eufaula will jump into the region and Greenville, Rehobeth, Carroll and Headland remain.

“I coached against Eufaula, prior to this year, for two years,” Hambrite said. “You have a tough Eufaula, we still have Rehobeth, and we still have Headland. The region almost looks the same; we just have a six-man region. We have to find five games. That’s what I’m dealing and what the region is dealing with. That’s what’s going to be hard. The region kind of turned out the way I expected and I feel good about it.”

The Zion Chapel Rebels will remain in Class 2A Region 2 and compete against Abbeville, Ariton, Cottonwood, Geneva County, G.W. Long, Samson and Wicksburg.