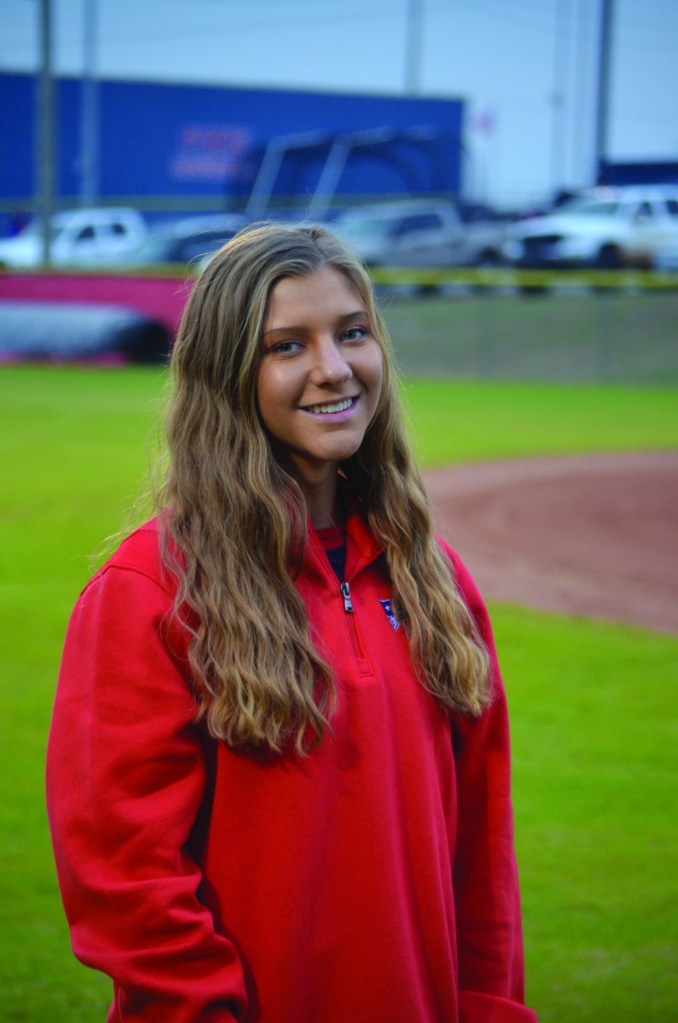 Pike Liberal Arts senior Ally Rushing had more that one choice when choosing where she would be attending college. In the end she decided she wanted to head to Tuscaloosa and attend Shelton State Community College.

The senior pitcher announced her commitment earlier this week.

“It feels great,” Rushing said. “I have been working hard since I was three and I have pitching since I was nine. All the work has finally paid off. All the coaching my coaches have given me has helped.”

The sport of softball is more that a hobby for Rushing, it’s a sport she loves.

“I like the team and the camaraderie,” Rushing said. “I like have something that pushes me to be better every day. It teaches you a lot about self control and attitude. Pitching is something that if you don’t do two or three times a week you’re not going to get any better.”

During her senior year, Rushing finished 16-7 inside the pitching circle with a 2.27 ERA. She had 91 strikeouts in 123 innings pitched.

Rushing learned to love and play the game of softball from her father.

“The person who has been with me throughout it all is my dad,” Rushing said. “He has pushed me to be the best and he has already been my number one motivator and mentor.

Rushing also credits her coaches throughout her career.

“My pitching coach has helped me throughout, the Alabama Fury travel ball team has helped and all the coaches (have helped me). Pike has helped me with coach Robert Rollan and now coach Snyder.”

Rushing had more than one offer on the table. In the end Rushing picked Shelton State after visiting the campus with her mother.

“We went up there and toured,” Rushing said. “We loved coach Buddy Boyle and the program as a whole. Some of my former teammates are also going there, so that made it more homey. The feel up there was great. I loved the coaching and the other players. Went to the campus last summer and loved it. I loved how he (Boyle) does things and he was ready for me to come up there. I think he did a great job throughout the whole recruitment process. I’m glad he has given me a chance to show what I can do.”

Before heading to Tuscaloosa, Rushing has one more year of softball with the Patriots.

“I want to have more spin on the mound and speed,” Rushing said. “Use this last year to get more pointers heading into college. Pitching is a mental game, it’s a game against another batter. I also want to be a role model for the rest of the girls on the team, push them to be a their best and help with their pitching. I want to get ready for the next two years at a competitive level.”