The Charles Henderson Trojans paid a visit to Barbour County High School and left with an 86-44 win over the Jaguars on Thursday.

It was Charles Henderson’s second win over the Jaguars already this season. They defeated BCHS 81-25 just over two weeks ago in Troy.

The Trojans put up 63 points in the opening two quarters. They closed out the evening with a 23-point second half.

10 different Trojans scored in the win, three of which scored in double figures. Tay Knox led the way with 18 points, 14 of which came in the opening half. Akieves Shorts added 13 points and Kameron Berry had 10.

The Trojans will be action next Saturday when they host Lovejoy High School out of Atlanta. There is a possibility that CHHS will play next Monday against Carver-Montgomery, but the official announcement has not been made. 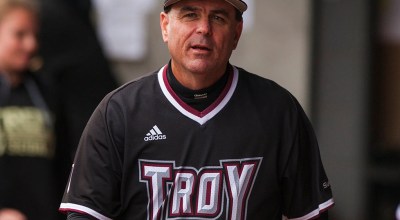