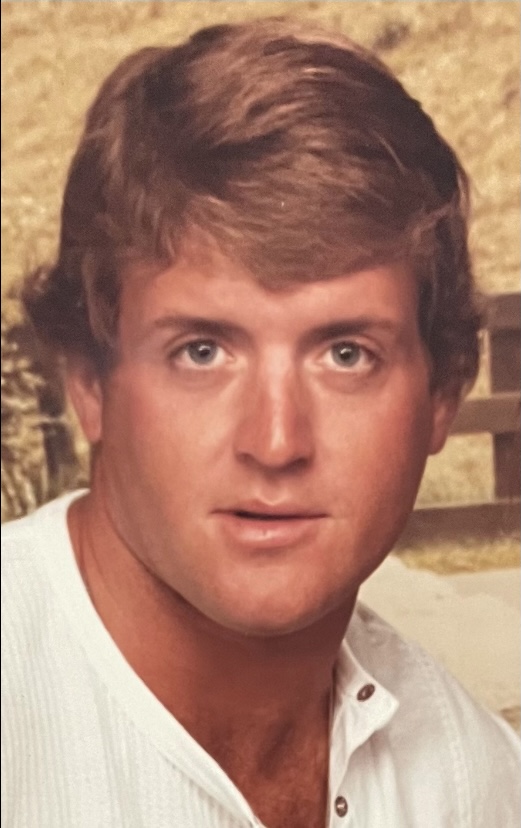 Terry Wiley Anderson went home to be with his Lord on November 23, 2021, after a brief illness.

Terry was born August 1, 1958, in Troy, Alabama where he  lived most of his life having spent  some time in Las Vegas, NV and Dothan, AL. Terry’s working life was in or around all aspects of heavy equipment including managing, selling, and even operating. Terry will be most remembered for his quick wit and contagious laugh. His relationships with family and friends are what he held most dear and loved participating in his children’s activities, cooking for his community, and telling tall tales.