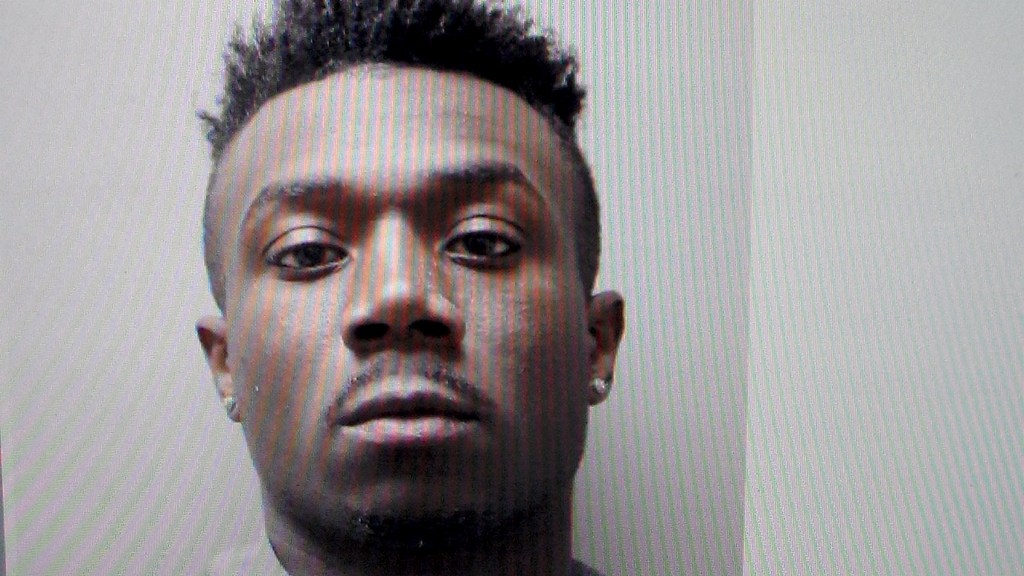 A Troy University wide received has been charged with hindering prosecution and possession of marijuana.

Barr said on Oct. 18, at approximately 3:45 p.m., the TPD responded to the 400 block of Elm Street to assist the U.S. Marshal’s Gulf Coast Regional Task Force. Barr said a wanted suspect from Mobile was connected to the Elm Street residence. Barr said officers made contact with Todd and it is believed Todd was hindering the apprehension of a suspect wanted for a Class B felony. Barr said Todd was also in possession of marijuana that was an amount consistent with personal use.

Adam Prendergast, associated director of athletics at Troy University said the Athletic Department had been made aware of the situation.

“We are aware of the situation surrounding Reggie Todd,” Prendergast said. “He has been suspended indefinitely from our football program pending an investigation.”

Barr said the case is still under investigation.