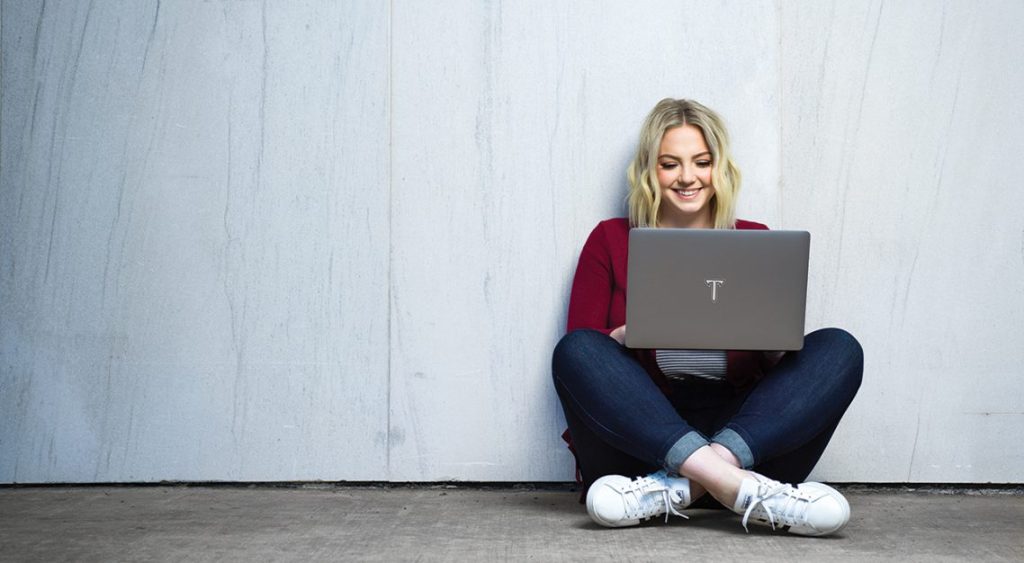 In the fall, Troy University launched a new pilot program that gives students a lot of flexibility in the way they attend classes on the Dothan, Montgomery and Phoenix City campuses.

The university’s “Flex Classes” combine the traditional classroom atmosphere with online and on-demand technology to give students thee different options for attending class. Students can attend the class on campus, watch a livestream of the lecture or watch the same lecture on-demand at the student’s convenience.

“During the last 18 months of the pandemic, higher education had to take a hard look at a how we were delivering instruction,” Dr. Lance Tatum, senior vice chancellor for academic affairs, said. “We had been doing it in an asynchronous manner and we had to look at ways to increase instruction engagement.”

Tatum said the pilot program on flex cases launched in the fall this year and was targeted at non-traditional students — students that typically had a day job and were taking classes online or at night on campus.

Tatum said universities in the western part of the U.S. had been using similar programs for the past four or five years. He said Troy University researched other similar programs and developed a new pilot program based on what was learned from the research.

Tatum said the program launched in the fall with five classes. In the second term, Tatum said the university doubled it’s course offering to 10 classes.

“We’re only in the second term, so it’s still a pilot program,” Tatum said. “We had to design new courses so students could attend class in three different ways. We did a survey of the students taking the [Term 1] classes and they were very excited about it. It really gives non-traditional students a lot of options. Their responses were very positive and they were pleased with the additional options.”

Tatum said Troy’s curriculum is standardized across all campuses, so students on one campus may take a flex class from a different campus.

Flex classes offered in this term include: