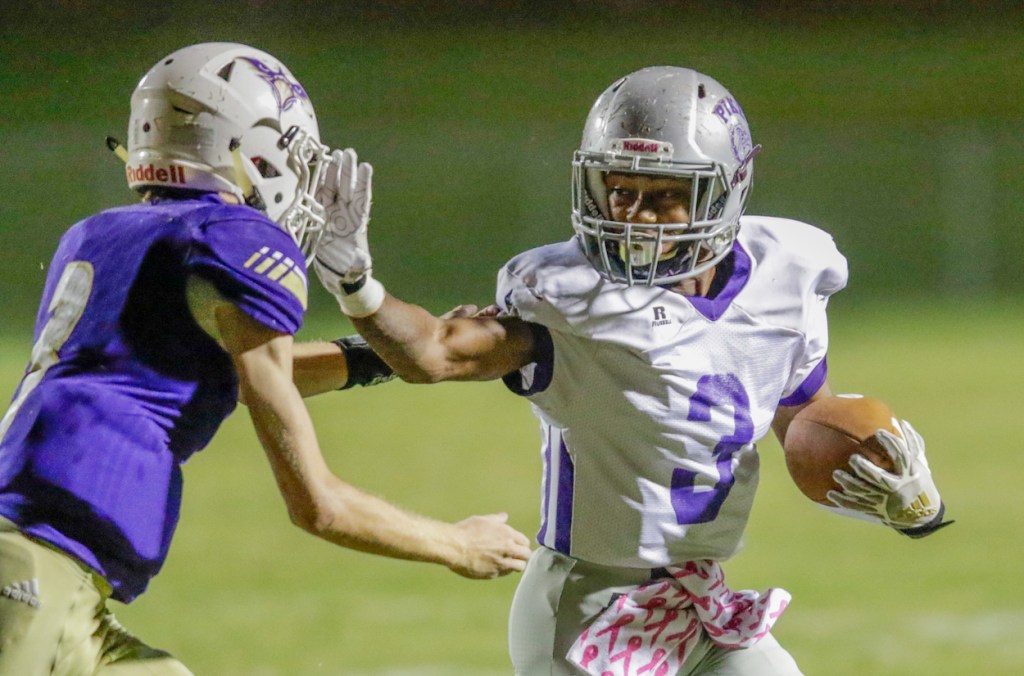 The Pike County Bulldogs and Goshen Eagles will continue their rivalry on Friday night when the two teams play at Bulldogs Stadium in Brundidge.

The two teams have met unofficially 24 times, with the Bulldogs holding a comfortable 19-4-1 advantage over their country rivals.

The Bulldogs won in 2020 48-0 in their first game as regional opponents.

Last year’s game was the first meeting between the two schools since the 2017 season when the Eagles came away with a 24-14 win.

The two schools have traded wins in their last two meetings. Going back to 2010, Pike County holds a 6-3 record over the Eagles and won five-straight games from 2012 to 2016.

Pike County is coming off a 63-0 loss to the Knights of Catholic-Montgomery last Friday. The Eagles hosted Daleville last week and fell to the Tigers 60-0.

Kickoff between the Eagles and the Bulldogs is scheduled for 7 p.m.