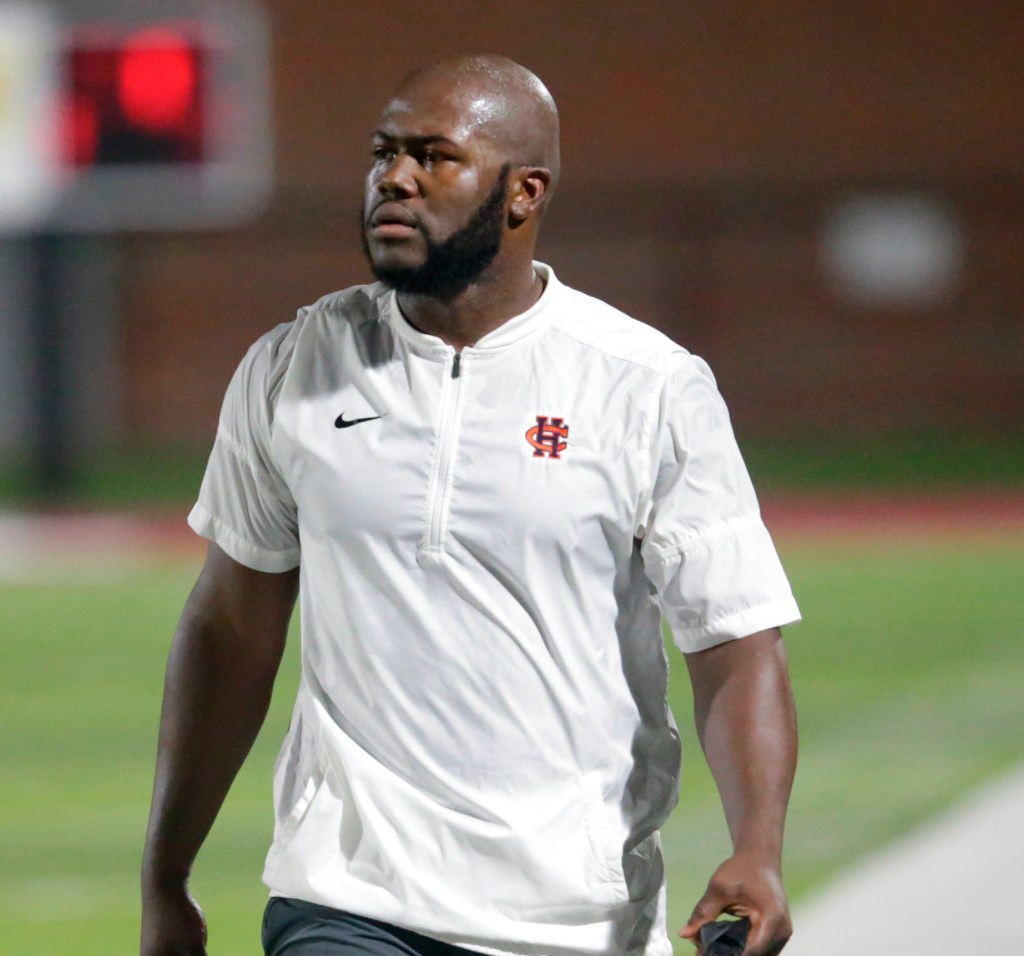 The Charles Henderson Trojans will kick off the this week’s schedule on a Thursday night for the third time this season. The Trojans will travel to Rehobeth to take on the Rebels.

The Trojans are 0-2 on Thursday nights this season. They hope to pick up their first win on Thursday when they take on a Rehobeth team in the midst of a five-game losing streak.

The Trojans are coming off a loss to No. 1 Pike Road last Friday night. Rehobeth is coming off a 30-14 loss to Greenville last Friday. The Rebels have scored a total of 20 points the last two weeks and just 35 during their five-game losing streak.

Unofficially, the Trojans are 13-2 against the Rebels, but Rehobeth got the better of the Trojans last year in a 29-14 win in Troy.

The Eagles and the Bulldogs are no strangers to one another and on Friday night they will battle for the second time as area rivals.

The Bulldogs got the better of the rival Eagles in 2020. This Friday’s game will give either Pike County or Goshen their first win of the season. The Bulldogs come into the game 0-5 and the Eagles are 0-7.

Both teams have struggled to score this season. The Bulldogs have scored 24 points this season, while the Eagles have been held to just 14 points.

The Zion Chapel Rebels will have their hands full on Friday night when they welcome in undefeated Ariton on Friday night. The Rebels are also looking for their first win against a Purple Cat team that is 7-0.

The Purple Cats are coming off a 49-6 win over Abbeville last Friday night. The Rebels fell to G.W. Long 49-0 last Thursday.

The undefeated Patriots take a six-game winning streak into their bye week. They are coming off a 42-14 win over Tuscaloosa Academy last Friday night. They will be back in action next Friday when they host Valiant Cross Academy on homecoming.

All game times are scheduled for 7 p.m.