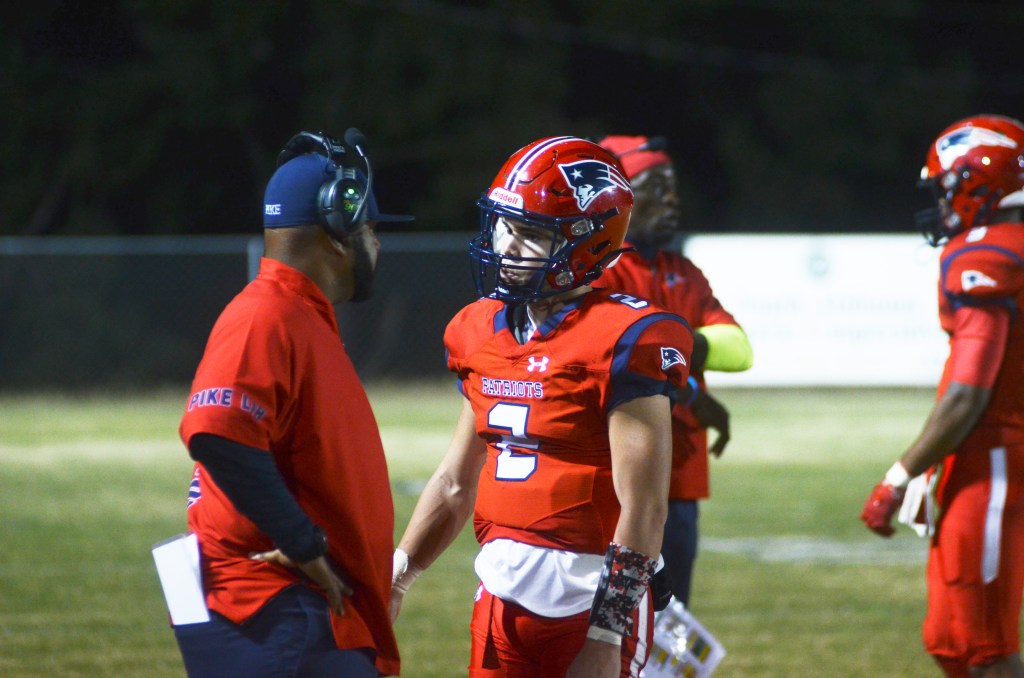 The Trojans come into the contest riding a five-game wining streak and are 5-1 on the season.

The Patriots will step out of region play to take on a Knight team that is very familiar to coach White. The second-year head coach will take on his former team for the second time since leaving Tuscaloosa to be the head man at Pike. White and the Patriots got the better of the Knights in 2020, winning 34-7.

“There will always be emotions with Tuscaloosa,” White said. “I go back with Tuscaloosa Academy to 1995 when they took me in when I was a troubled teen. They allowed me to bring my family back when I had children. We all grew together. They will always be a soft spot to me and an emotional spot to me. They gave me an opportunity to start coaching and put my family in a great situation. Pike is home to me, but I will always have ties to Tuscaloosa.”

“The win meant a lot, but the way the community, the school and the administration stood behind us meant more than anything. I’m proud of the boys and the entire organization. It was a huge win. The year before they had their way with us, so we had to get focused and locked in.

“It was a huge win for our program.”

“Ian is a dynamic athlete that is just now scratching the surface,” White said. “He really doesn’t know how good he really is. I called him earlier in the week and told him it’s time you show up. I asked him what he thought about Elijah Caldwell (former Patriot) and he told me he was the man. I told him he’s a bigger version of (Elijah). He showed up Friday night.”

The Knights come into Friday night’s contest 3-2 on the year after they lost to Escambia Academy 21-6 last Friday. After starting the season 2-1, the Knights have dropped their last two games.

The Patriots have outscored their opponents 195-60 so far this season. The 18 points put up last week by Chambers Academy broke up a five-game shutout streak by the Patriot defense.

Kickoff between the Knights and the Patriots is scheduled for 7 p.m. 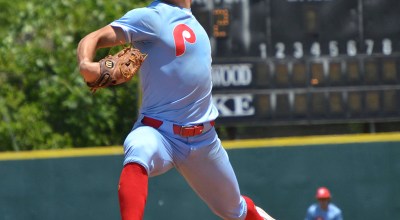 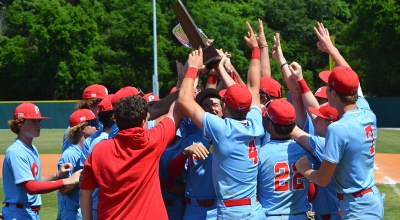