Trojans to make lengthy trip to take on Williamson 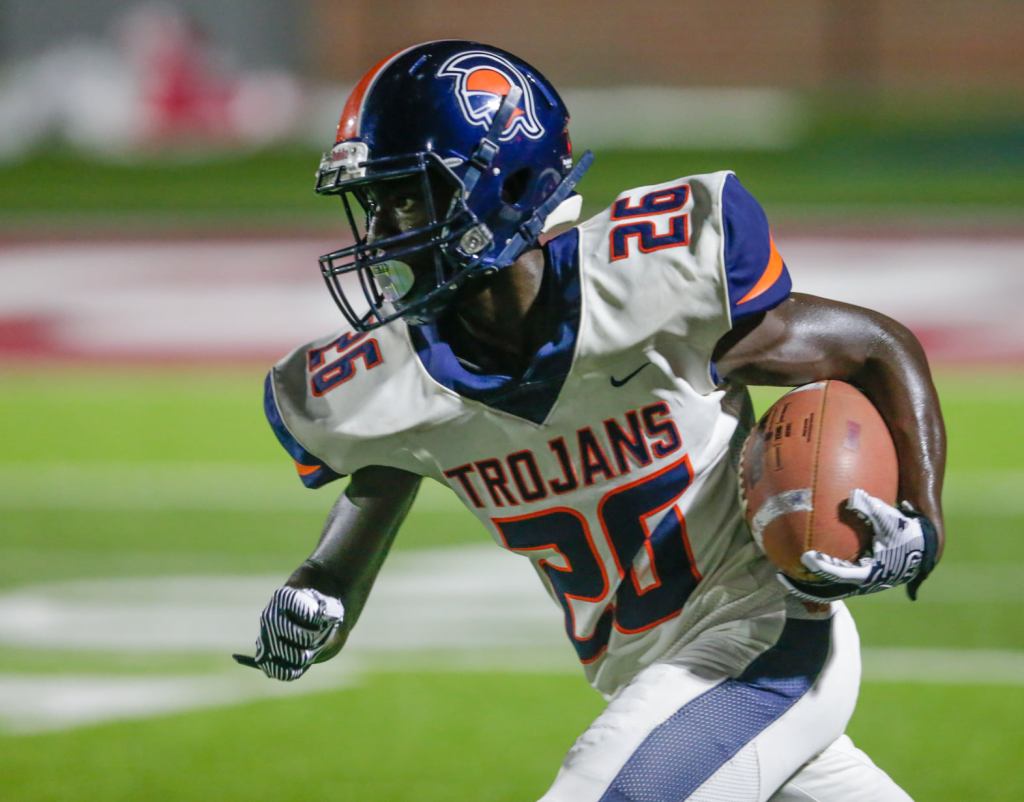 The Charles Henderson Trojans embark on a lengthy bus trip to Mobile on Thursday night take on the Williamson Lions at Ladd Peebles Stadium.

The Trojans will travel more than three hours to Mobile to play in their second Thursday night game of the season.

The Trojans come into the game looking for their first win of the season. Despite losing to region foe Andalusia last week 58-28, Hambrite said CHHS played their most complete game of the season. Now, it comes down to execution.

“I don’t want these kids to think if they have a good practice that they have made it. We still have to get better and that’s the mentality I’m trying to instill in them.”

The Trojans are taking on a Lion team competing in Class 4A. They are 3-2 this season and are coming a 42-0 win over W.S. Neal last week.

“They are pretty stout up front,” Hambrite said. “Their skill guys are small, but they are like bunny rabbits out there. They can run, they’re shifty and their fast. If you reach for them you’re not going to touch them. Mobile always produces some of the best athletes in America.

“They are athletic and most of their team came back. We are going down there to compete and have fun. Hopefully we can come back with a victory.”

The Trojans fell to the Lions last season 30-0.