Patriots pick up win over Lee-Scott 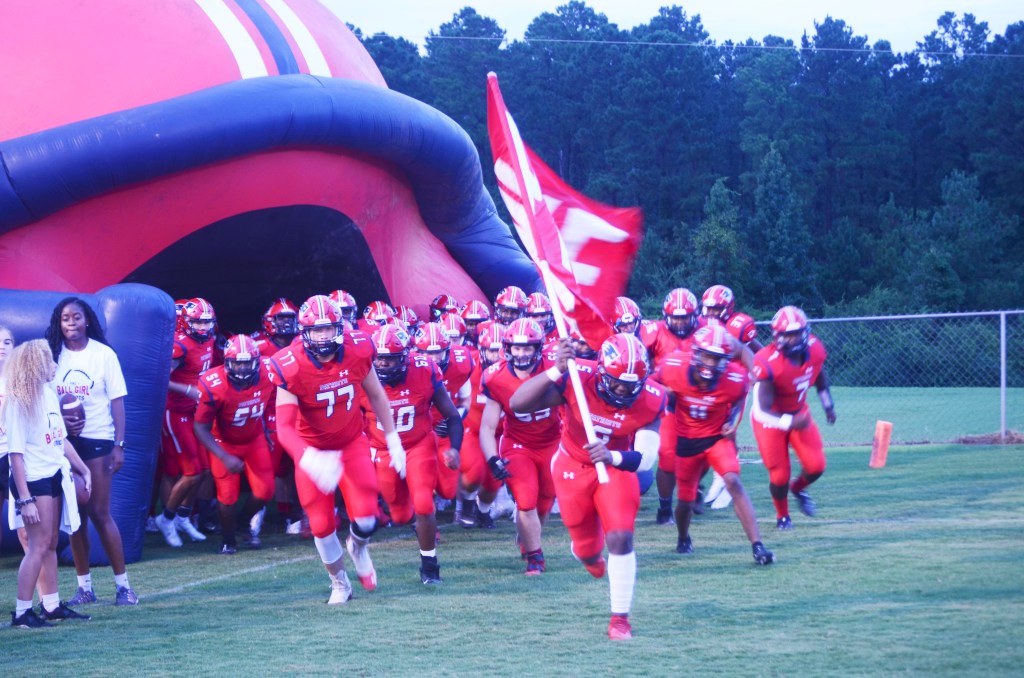 The Pike Liberal Arts Patriots traveled to take on region foe Lee-Scott Academy on Friday night and left with a 28-0 win over the Warriors.

The win for the Patriots gives them their second in a row on the young season, The Pike Patriots defeated Hooper Academy last Friday night.

The Patriots scored 14 first half points and went into halftime leading 14-0. They added 14 more second half points accounting for the 28-0 win.

Three different players scored Pike’s four touchdowns led by Kam Baker, who finished with two touchdowns. His first came on a four-yard touchdown run in the opening quarter. His second came in the third quarter on an eight-yard run.

Eubanks had a rushing touchdown of 71 yards and Markelis Hobdy had a 22-yard run. Kicker Cade Renfroe was 4-of-4 in PAT’s.

The Patriots will remain on the road next week when they travel to take on Edgewood Academy beginning at 7 p.m.