Patriots return to action in region opener against Hooper 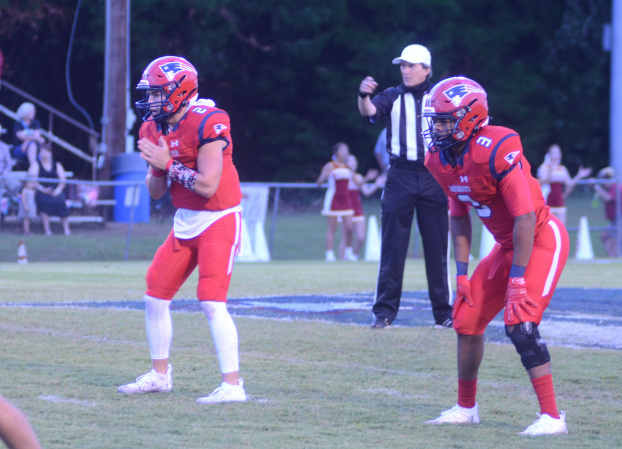 The Patriots will see their first action in two weeks when they travel to Hope Hull on Friday night to take on the Hooper Colts.

The game for the Patriots will kick off region play for both teams.

The Patriots haven’t played since their jamboree loss against Escambia Academy nearly two weeks ago. The Patriots won by forfeit last week after Crenshaw Christian was forced to cancel last week’s game due to COVID concerns

After playing a tight contest in the opening half against Escambia, the Patriots were outscored in the third and fourth quarters 29-7.

The Patriots look to avenge that loss with a strong performance to begin region play against the Colts.

On their way to their runner-up performance in Class AAA Region 1 last year, the Patriots knocked off the Colts 49-0.

Kickoff is set for 7 p.m. at Davis Henry Field in Hope Hull.