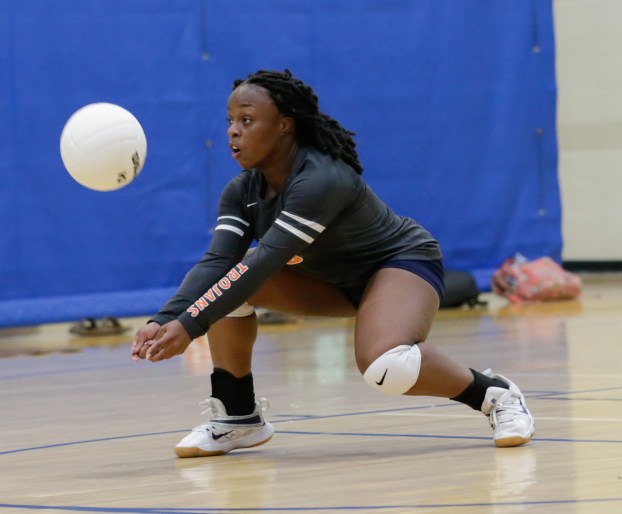 The Charles Henderson Trojans remained unbeaten with a shutout win over Zion Chapel on Tuesday afternoon.

Madison Stewart finished with 11 kills, six digs, one ace and one block. Emma Burttram had six kills and one dig. Kelci Hicks had five kills and five digs. Olivia Kirkpatrick finished the match with 13 assists, five digs and two aces, Hannah Sparrow had 13 assists and Bess Dunn had four kills.

It’s all over but the shouting. And the collective, “Yee Haw!”  from the Pike County Cattlemen might be, should be,... read more