Rebels get season underway against Kinston 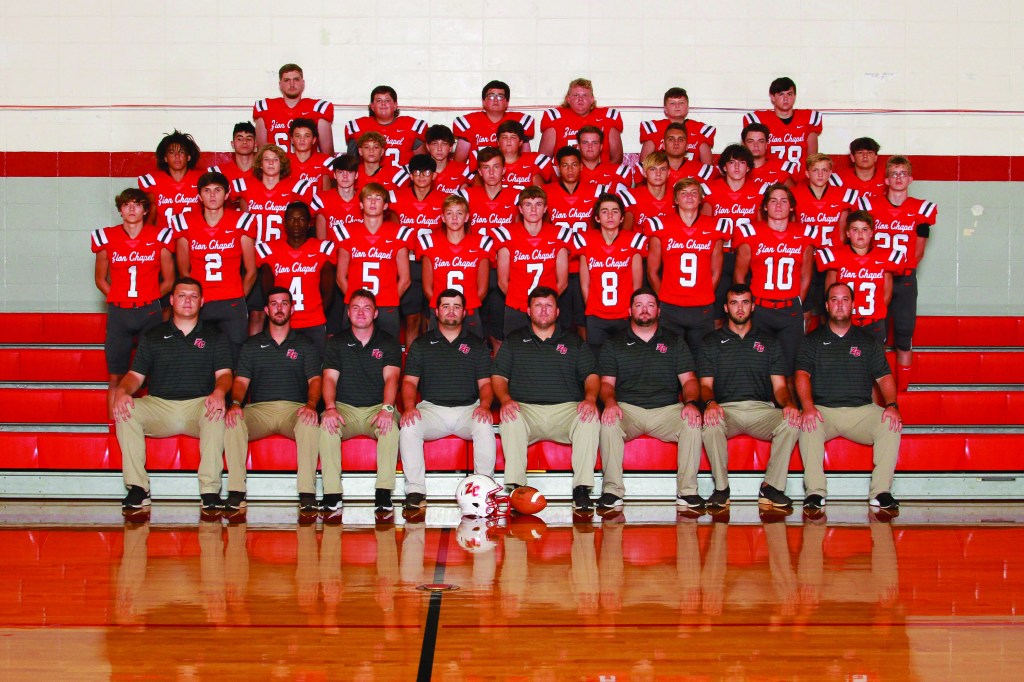 Contributed photo | The Messenger The Zion Chapel Rebels begin their 2021 season on Friday when they travel to take on the Kinston Bulldogs.

The Zion Chapel Rebels finally get their opportunity to get on the field when they travel to Kinston to take on the Bulldogs in the 2021 season opener.

The Rebels were forced to cancel their jamboree game against Florala last Friday night due to COVID concerns in the program.

The Rebels will nearly be at full strength on Friday night, and Bryant believes his team is ready to go.

Although they were not able to practice as a whole team last week, the Rebels were able to have practice with some of the players last week.

“We got some things done with the people that we did have,” Bryant said. “We ended Friday and went to watch Kinston play Houston Academy. We were able to scout and that usually doesn’t happen when you play 10 weeks in a row.”

The Bulldogs were in action last Friday night when they hosted Houston Academy. The Bulldogs fell to the Raiders, 42-19.

The Bulldogs are coming off a 2-7 season in 2020. After starting the season 2-2, the Bulldogs finished the season with five-straight losses.

Unofficially, the two teams have met every year beginning in 1975.

“It’s kind of a rivalry game,” Bryant said. “We expect them to give us their best and I’m sure they expect us to give them our best. They are a single wing team and they have been mixing in some spread stuff. We have been preparing for both of those.

“They had a chance to kind of knock the rust off before we did. We just have to make sure we go in focused and ready to play.”