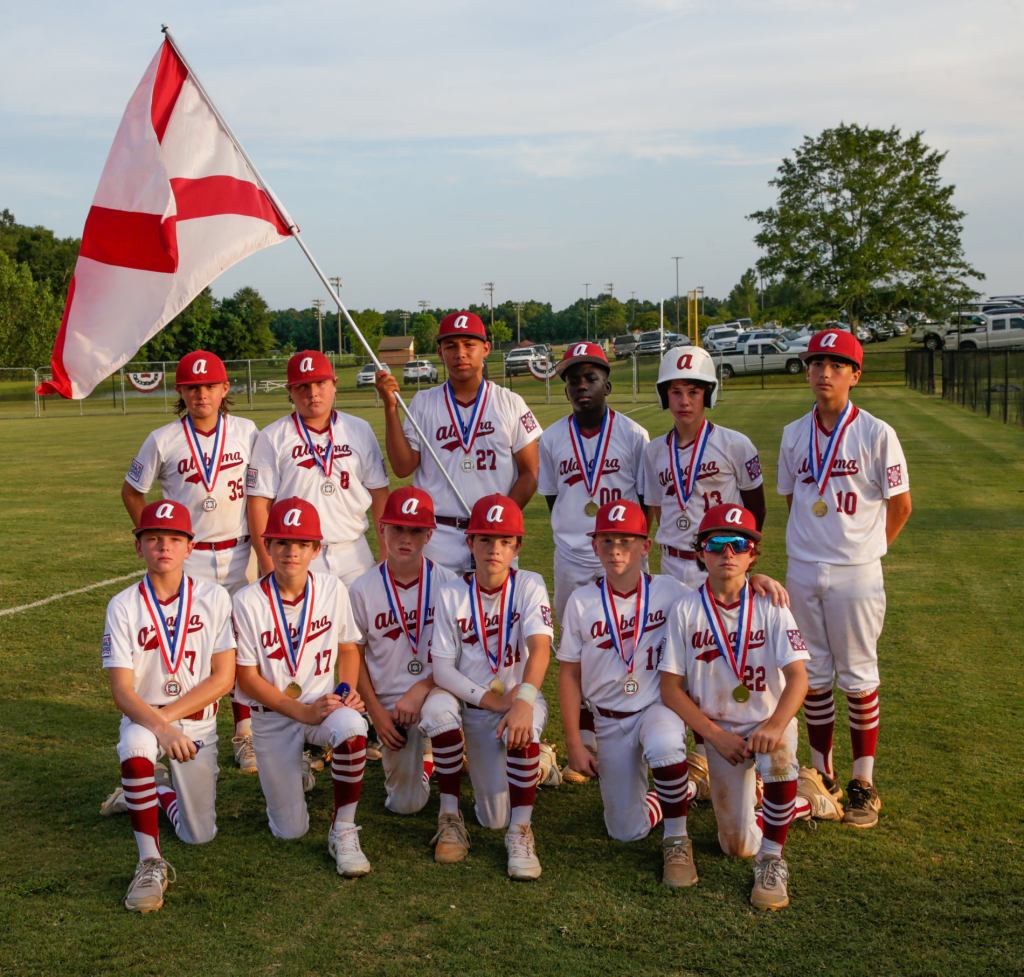 The Troy Ozone All-Star team finished their successful summer with a trip to the 2021 Dixie Ozone World Series in Laurel, Mississippi last weekend.

Troy started the tournament with a 12-2 win over South Carolina. They advanced to take on Georgia, who ultimately won the championship. Troy fell to Georgia 5-1.

“We ran into a pitcher that was a little better than us that night,” Pugh said. “They went on to win the world series. ”

Troy bounced back and defeated Mississippi, 5-1 before falling to Tennessee, 8-2 on Monday.

After missing out on world series’ in past years, this team was more than excited to represent their town in Mississippi. Despite the loss it will be a summer to remember for Pugh, the rest of the coaches and the players.

“We had a team that has by and large been playing together since they were eight,” Pugh said. “They missed the opportunity to play in the world series by one game when they were eight. They missed it by two games when they were 10 and they were able to get over the hump this year. To have a really good group of kids and to be able to see a state championship, I don’t think we can really ask to do much more than that. They got a lot better from the start of the summer to the end of the summer. I think that will benefit them next year when they start playing school ball.”

Throughout the summer the Troy Ozone team received plenty of support from so many people including the City of Troy and Dan Smith and David Dickey.

“Just so appreciative of the support of the community and the Rec. Department,” Pugh said. “Dan Smith and David Dickey, those guys travel with us. The city is very good to us, when it comes to help and accommodations.

“There is a tremendous amount of work put on the coaches and the parents every year,” Pugh said. “They (Smith and Dickey) do a lot of that stuff for us; a lot of towns don’t. Extremely appreciative of them.”