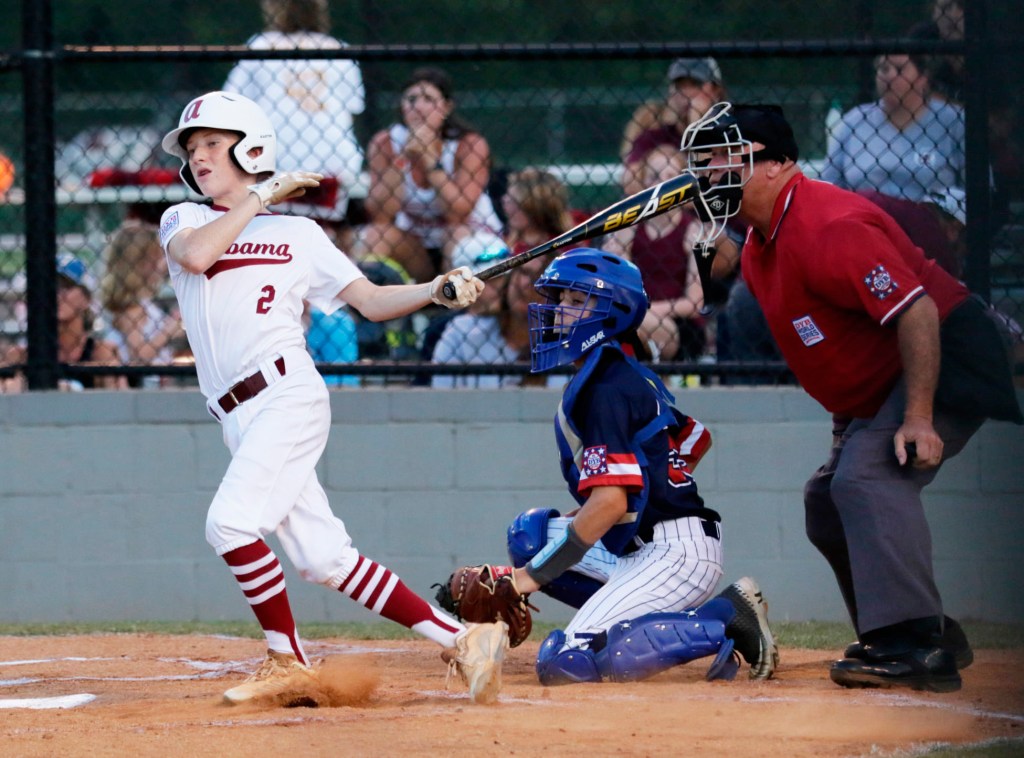 The Troy Ozone All-Star team saw their run in the Dixie Ozone World Series come to a close on Tuesday when they fell to Tennessee 8-2.

In need of a win to advance in the tournament, Troy was held to just two runs and five hits.

Troy finishes the tournament with a 2-2 record.

Troy scored it’s first run in the first inning on Tuesday. After hitting a one-out double, Pugh scored the game’s first run on a fielder’s choice by Whitaker.

Tennessee answered in its half of the first inning to even the score at one. Tennessee had their biggest inning in the third when they had a four-run inning. The inning started with a Troy error and Tennessee followed up with five consecutive hits.

Troy had three straight one out hits to begin the sixth inning. Whitaker drove in his second run of the game with a single to center, bringing the score to 7-2.

Tennessee got the run back in the sixth with a RBI double.