Troy Ozone staves off elimination with win over Mississippi 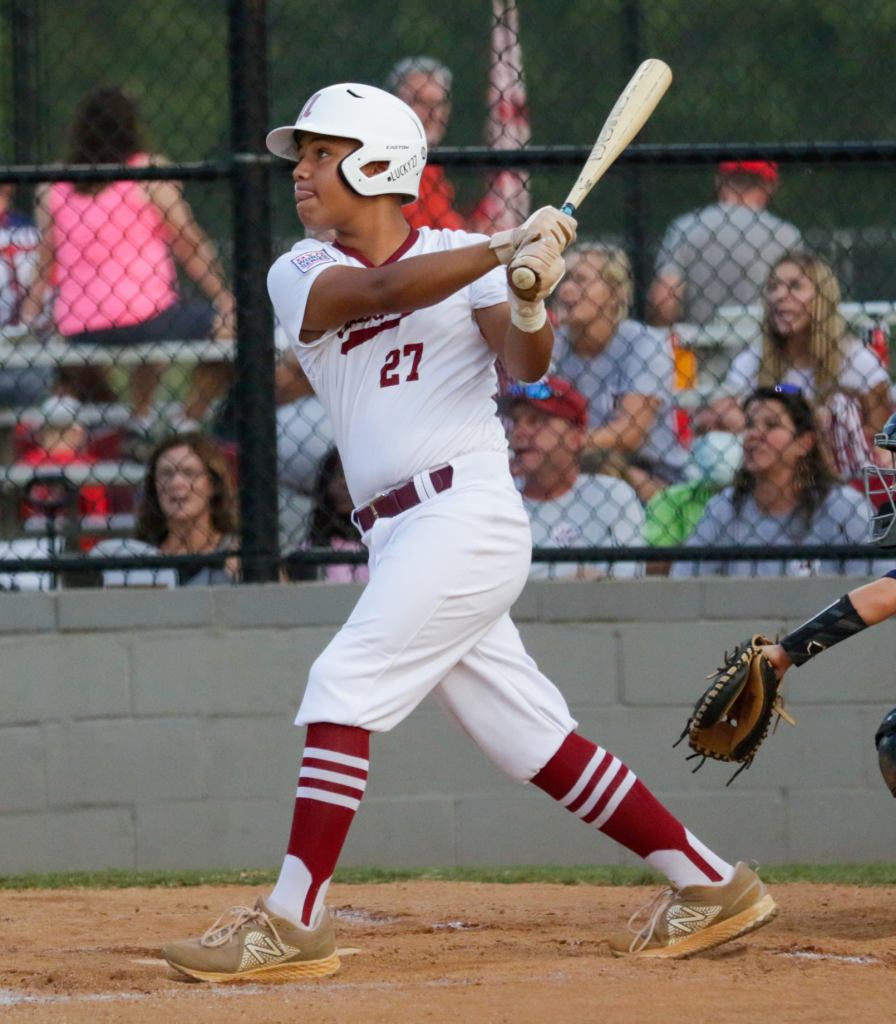 Dan Smith | The Messenger The Troy Ozone team was in action in the Dixie Ozone World Series on Monday night in Laurel, Mississippi.

The Troy Ozone baseball team staved off elimination on Monday evening when they defeated Mississippi, 5-1.

After falling to Georgia on Sunday afternoon, Troy was in must-win mode on Monday. After falling behind early, Troy outscored Mississippi 5-0 in the final five innings.

Cole Garrott got the start for Troy in the win. Garrott pitched five innings and allowed one run on two hits. He finished with 10 strikeouts. Garrett Whitaker pitched the final inning.

Whitaker led the way at the plate, finishing 2-for-3. Troy finished with a total of seven hits.

Trailing 1-0, Troy scored two runs in the bottom of the second inning. Ridge Hicks picked up a RBI single and Charlie Fountain scored on a passed ball, giving Troy a one-run lead.

Troy added to their lead one inning later when Garrott scored on a Mississippi error.

Troy built a comfortable lead when they scored two final runs in the bottom of the fifth.

Owen Pugh started the scoring with a RBI single and Kellen Stewart drove in the final run on a RBI groundout.

Troy will continue play in the world series on Tuesday.