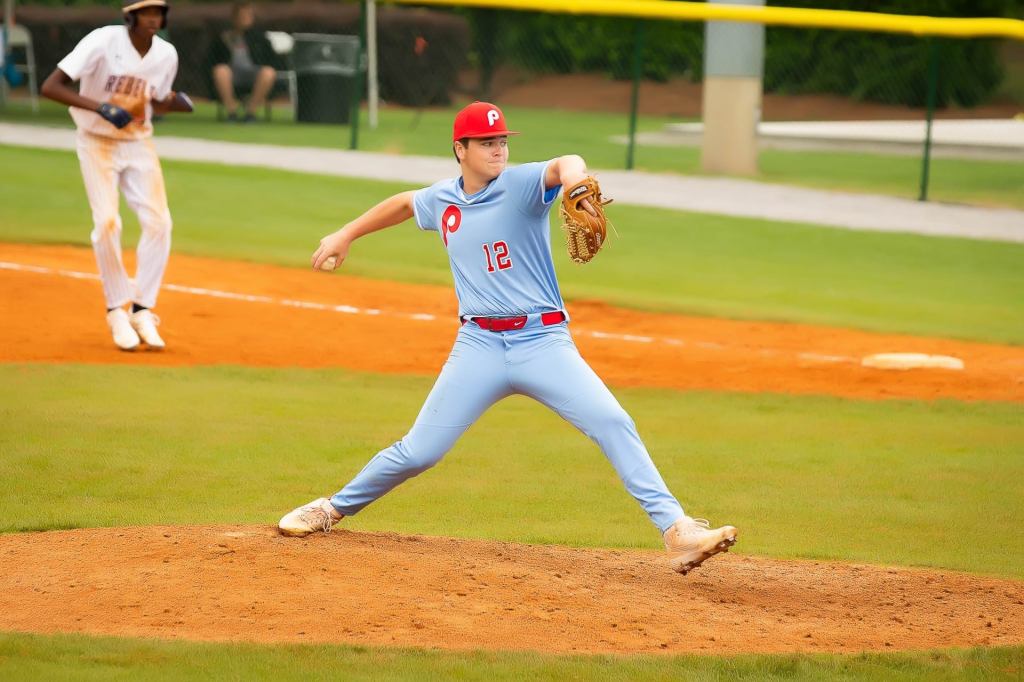 The incoming senior announced on Tuesday morning that he has committed to attend and play baseball at Pensacola State College.

Heading into his final school year at Pike Liberal Arts School, Jefcoat is excited to say he knows where he will be attending school next fall.

“I’m super excited,” Jefcoat said. “It meant a lot to commit after all the hard work and practices that I have been going through for as long as I could remember, from pitching machine until now.”

Jefcoat has been playing baseball since he was a young child and it has been a passion of his ever since.

“It’s everything,” Jefcoat said. “It’s all I can remember coming up through the Troy Rec. Department. It’s always been just baseball.”

After meeting with the coaching staff, Jefcoat was sold on the program and the college.

“I really liked the coaches, Coach Lewallyn and LaBounty, and how they treated me down there,” Jefcoat said. “I like the baseball culture the school has. It felt like home there.”

“We are super excited for Press and this opportunity he has to sign with one of the best junior college programs in the southeast,” PLAS head coach Rush Hixon said. “His growth as a pitcher has been incredible over this past year. He’s worked extremely hard to put himself in this position, and I truly believe his best baseball is still ahead of him.”

Jefcoat credits his coaching staff for getting him ready for this moment.

“The coaches, coach Rush, coach Ross (Hixon) and coach (Hunter) Mann have all really helped me and walked me through this process,” Jefcoat said.

Jefcoat is expecting to get the same type of tutelage when he arrives and begins pitching in Pensacola.

“I want to become a better pitcher,” Jefcoat said. “The coaching staff and the pitching staff at Pensacola will really help with that. Their pitching coach is really good.”