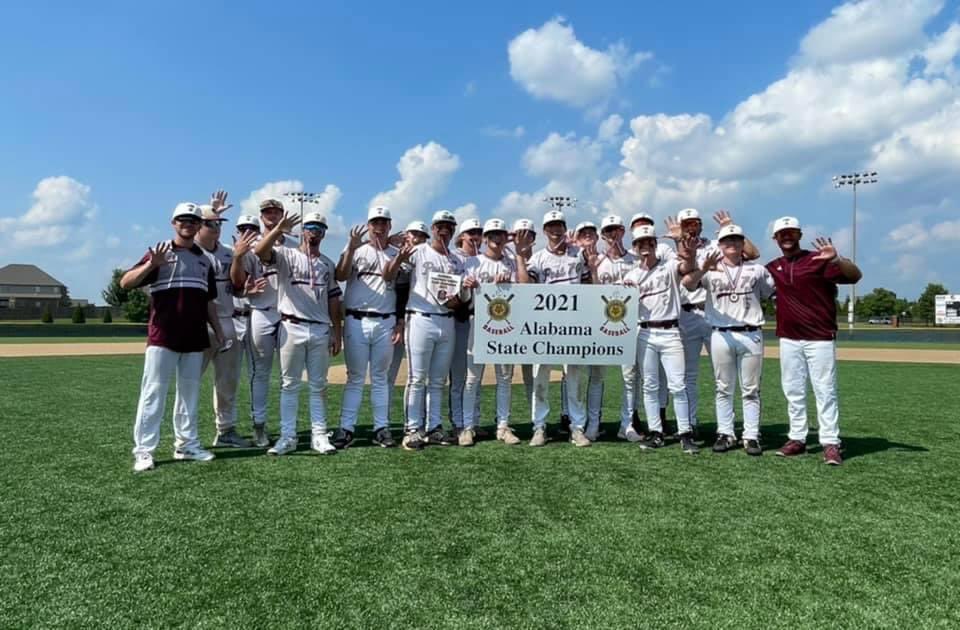 Post 70 averaged just under 10 runs per game in the tournament. They out scored their opponents 30-7.

“Very proud of our guys and what they were able to accomplish this past weekend,” head coach Rush Hixon said. “Coming back from down six in the championship game to win it shows you the kind of kids we have on this team and what kind of character they have.”

Nate Aplin got the start for Post 70. After pitching the first four innings, Aplin gave way to Trey Cavanaugh and Tucker Jackson. Post 70 finished with 10 hits led by Cason Eubanks, who finished with three hits, three RBI and a run scored. Walker Stallworth finished with two hits, a RBI and three runs scored.

Post 70 allowed Post 555 to score three runs in both the first and second innings on Sunday. Post 70 had a three-run inning of their own in the bottom of the second. Stallworth broke up the shutout with a fielder’s choice to shortstop, allowing Levi Sikes to score. Two batters later Eubanks brought in two with a single to center.

Post 70 put the game out of reach one inning later when they had their second three-run inning of the contest. Post 70 had back-to-back RBI singles by Cole McWhorter and Eubanks. Lane Ballard scored the final run on an error by the Post 555 catcher.

“I’m excited to take this group to our fifth Southeast regional appearance in a row,” Hixon said. “I hope we can carry the momentum over and put together another good showing in a week and a half.”