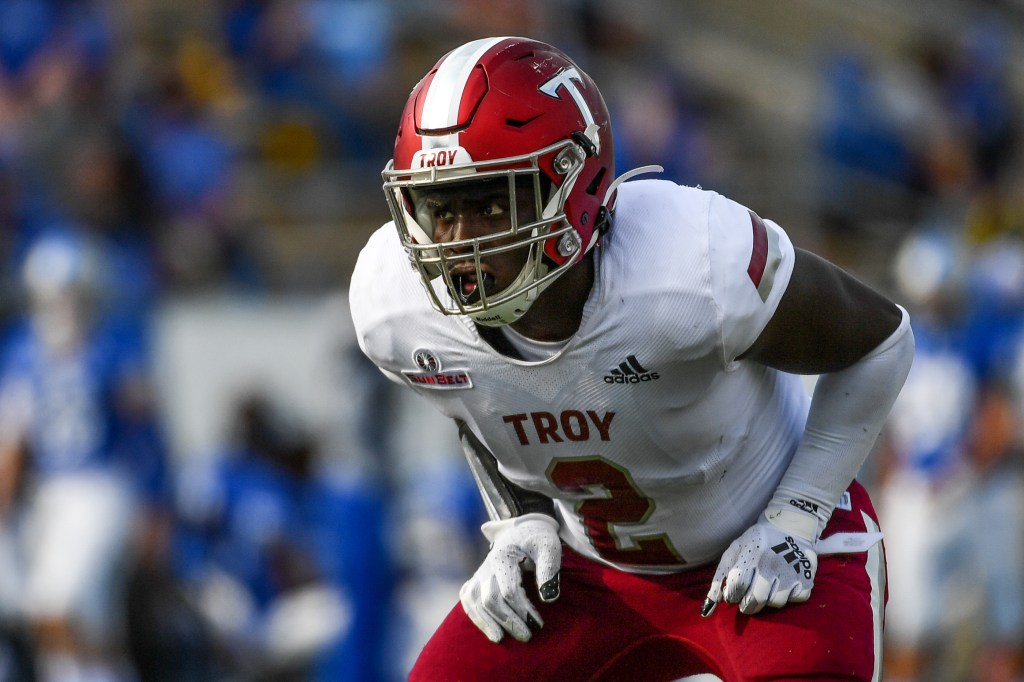 Troy middle linebacker Carlton Martial can add another preseason watch list to his resume. The linebacker was named to the Butkus Award Watch List, the Butkus Foundation announced on Monday morning. The award is presented annually to the nation’s top linebackers.

Martial has accumulated 315 total tackles in his three seasons with the Trojans. He finished the 2020 season with 113 tackles and has 239 tackles since the start of the 2019 season. He was one of just nine players to rank in the top 50 nationally in both tackles and tackles for loss.