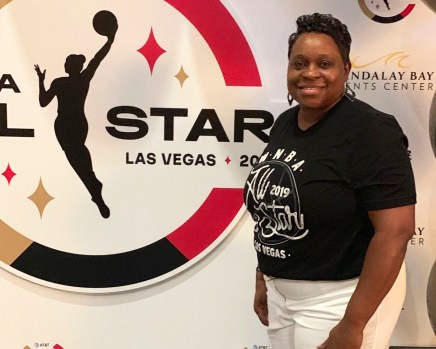 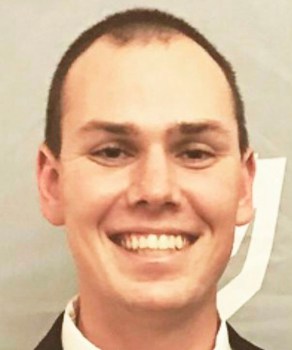 John Watkins has been brought in to be the head coach of the baseball team and Melissa White will lead the Lady Bulldogs during basketball season.

John Watkins comes to Brundidge after coaching the past two years at Chilton County High School. He will be taking over for former head coach Josh Ritter.

“Very happy to be the head coach,” Watkins said. “I’m ready to get started. I came down earlier this week and was looking for a place and I met some of the kids. They seemed like great kids and I can’t wait to get started.”

Watkins is no stranger to the game of baseball. He started playing varsity baseball in the eighth grade at Leroy High School. While at Leroy he played in three state championships as an eighth grader, a freshman and as a sophomore.

After graduating from Leroy he attended and played baseball at the University of West Alabama where he won a conference championship.

After playing four seasons at West Alabama, Watkins was hired by Chilton County High School were he began his career as a middle school baseball coach. He later be came the junior varsity head coach assistant varsity coach, where he spent the last two years.

Watkins has a background a first baseman, a catcher and a pitcher. Watkins caught while at West Alabama and he believes all the time he spent in meetings as a catcher will help him as a head coach.

Apart from winning as many games as possible next season, Watkins hopes to instill a strong worth ethic in his players.

“Our goal from day one is to establish work ethic,” Watkins said. “I want the players to be respectful and disciplined. I wan them to work hard. I believe to be successful on and off the field you give everything you got and never take anything for granted.”

White has spent the last 24 years coaching high school basketball. In those 24 years, she has seen plenty of success, something she hopes to bring to Pike County High School, who is coming off its best season in recent memory.

“It’s a great opportunity,” White said. “I have been waiting for an opportunity that was a fit for me. It takes me back home. I’m originally from Troy and I went to Charles Henderson and graduated from Troy University. I’m grateful for the board and for Mr. Corbitt who gave me an opportunity to come back.”

White spent the majority of her career coaching at Enterprise High School. She spent 18 years at Enterprise, eight of which as the head coach. Along with coaching Enterprise, White coached at Park Crossing, Eufaula and Dothan.

Along her different stops, White is no stranger to winning having won numerous area tournaments and making many regional appearances. She hopes to continue to build on the foundation that’s already been laid at Pike County.

“I want to add to their tradition of excellence and build on what they have already established and started,” White said. “I want to empower the kids and bring my knowledge and leadership abilities to the program. Hopefully we get some of the kids some scholarships and get academically sound.”

White will be taking over a team that advanced to the regional semifinals last season.

“Once I get in and get a feel for the program we want to add on to what the Pike County program has already built,” White said. “I would like, if our personnel allows us to, is to bring a great defensive mindset and have an up tempo offense. I want to create havoc for the other teams we play against.”