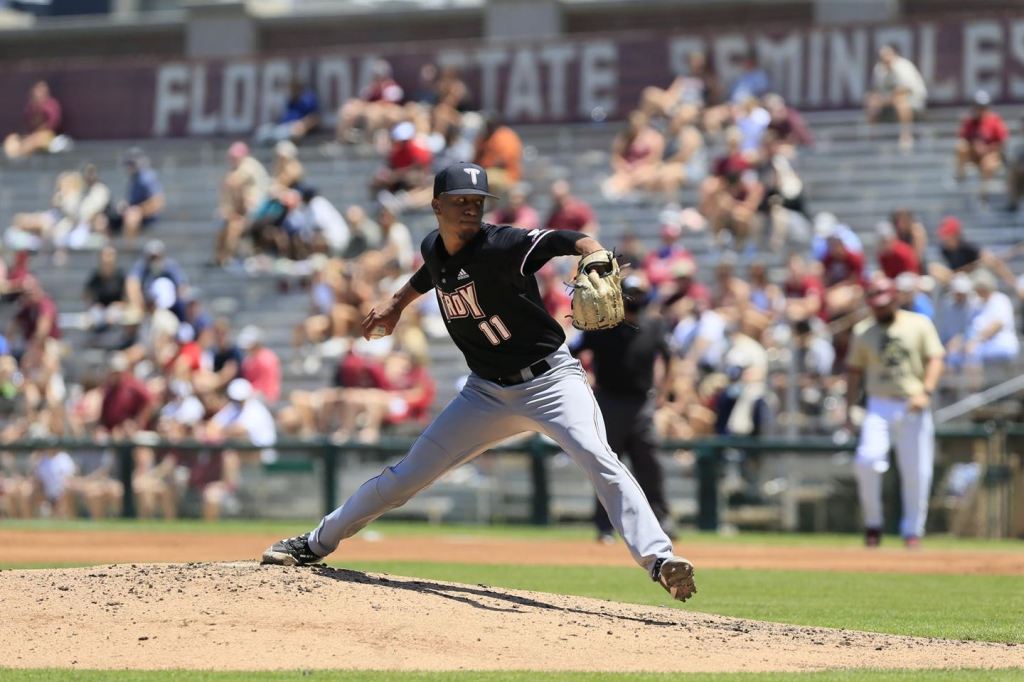 Ortiz played two seasons with the Trojans and was Troy’s Friday night starter to begin the 2021 season.

Ortiz is the second Trojan to move into professional baseball this offseason, joining outfielder Logan Cerny who was drafted in the 10th round of the MLB Draft by the Philadelphia Phillies.