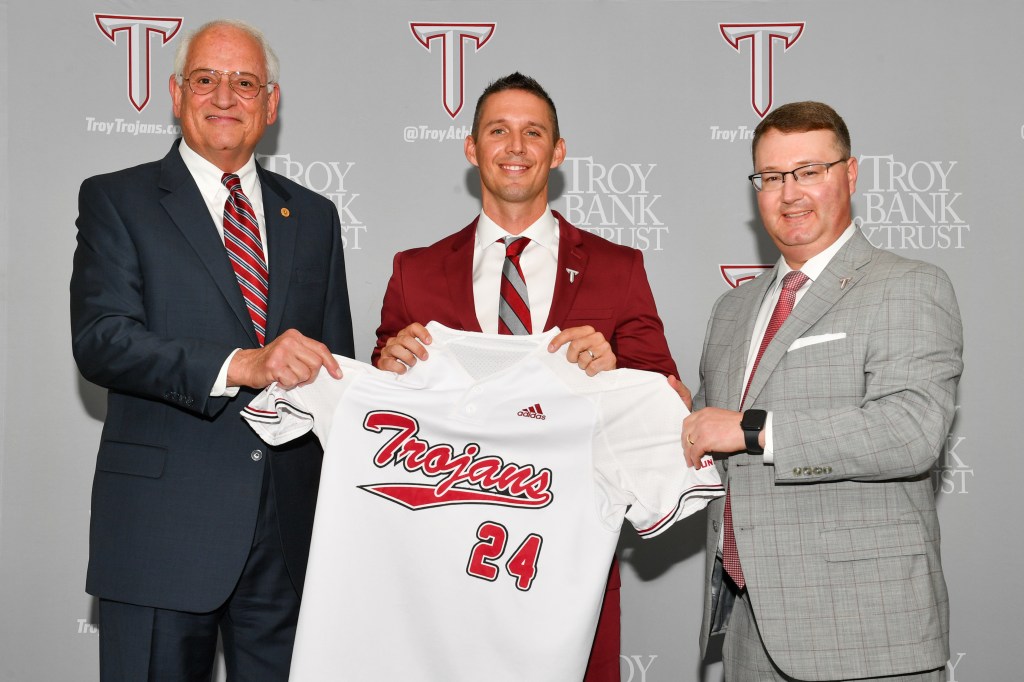 Troy University Director of Athletics Brent Jones stepped to the podium on Thursday and called the department’s latest coaching search intense and believes the candidate pool was as rich and deep as any other search he has seen during his time at Troy.

With the hiring of Skylar Meade as the school’s new head baseball coach now official, the program has set some lofty goals.

Both coach Meade and Chancellor Jack Hawkins Jr., were not shy when it came to announcing their goals for the program over the next handful of years. They want to go to Omaha for the College World Series.

“You have to dream big to do big things,” Meade said. “We know what are vision is and what our goals are. Our dream is Omaha. You have to believe it, you have to say it, and you have to will it to happen, and we will do that.”

Thanks to the traditions of the past and the support that the Trojans enjoy, Hawkins believes the program can mimic what Coastal Carolina did five years ago.

“We talked about the future of this program is not today, but where we are carrying this program,” Hawkins said. “We take inspiration from Coastal Carolina, that just a handful of years ago ended up winning the national championship in baseball. With the great tradition that we have, with the great support that we enjoy and with the proper leadership and with the proper investments, then our goal is Omaha. Today is the first step of a journey, an exciting journey.”

Meade arrives in Troy after spending the last four seasons as the University of South Carolina’s pitching coach. Prior to coaching at USC, Meade coached at Michigan State, Middle Tennessee State and Eastern Illinois.

There were six members on the search committee that brought Mead to Troy, five of which has experience playing baseball. The qualifications were detailed and deliberate. In the end Jones and the committee believed that Meade is the real deal.

“It was intense, through, extremely deliberate and very detailed,” Jones said. “It was competitive. This is the most challenging and deep candidate pool that we have had in my four years being here.  The profile we were looking for was a dynamic, energetic, intelligent and an integrity driven leader. Who wants to be in Troy, who is a family man, who is a tireless and an amazing recruiter. I think we checked every single box there.

“Skylar Meade is the real deal. He has the ‘it’ factor. He is going to bring energy, passion and enthusiasm for our baseball program.” 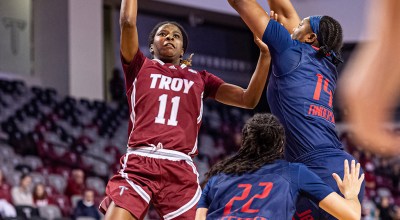 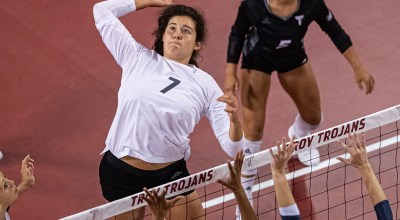