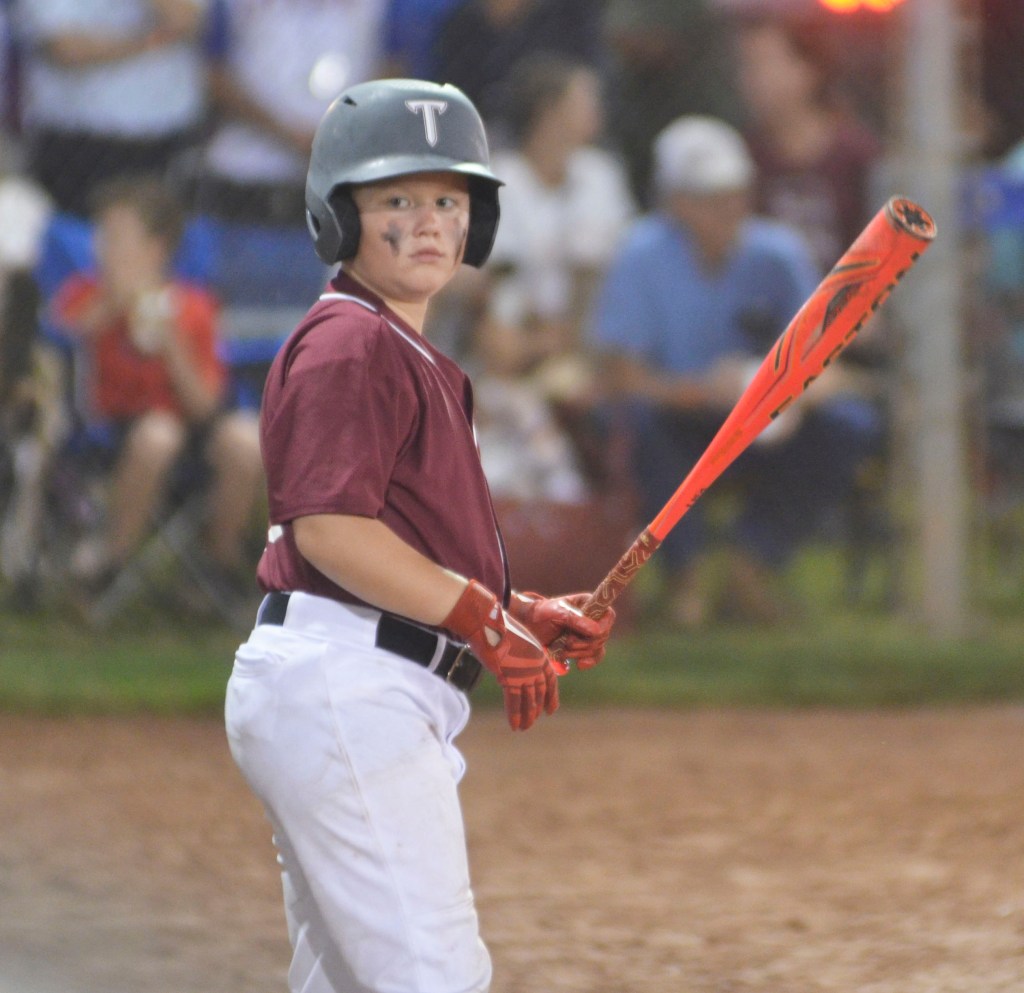 The Troy Ponytails improved to 2-0 in their state tournament in Enterprise on Saturday. Beth Dixon pitched three innings of shutout softball. She had nine strikeouts. Calleigh Compton pitched one inning and gave up one run.

The Troy 8U AA All-Star team improved to 2-0 in the AA State Tournament on Saturday at the Troy Sportsplex.

Troy defeated Clanton 11-5 and advanced to Sunday with an unblemished record.

Troy will play on Sunday beginning at 3 p.m.

After getting rained out on Friday, the Dixie Boys won their first game of the state tournament on Saturday morning over Lee County.

Will Templin pitched four innings and struck out six batters and only allowing one hit.

Pruitt Vaughn hit Troy’s only home run in the contest. It was one of 13 hits for Troy. Vaughn and Jordan McBryde each finished with three hits. Vaughn, McBryde and Wilson Jones all had multiple hits.

The Troy Angles picked up their first win in Enterprise over Headland, 10-2.

The Troy 8U All-Star team began play at the AA State Tournament on Friday at the Troy Sportsplex.

After day one kicked off with opening ceremonies that included team introductions, Troy was originally forced to wait until 6 p.m. to play their first game against Dothan American. Unfortunately rain arrived in Troy delaying things a bit further.

When things got underway for Troy, the hometown team defeated Dothan 13-10.

Elliott Cochran, Cole Cleveland, Parker Precise and Zane Brookins each had multiple hits in the game.

Troy advances to take on Clanton this morning beginning at 11 a.m.