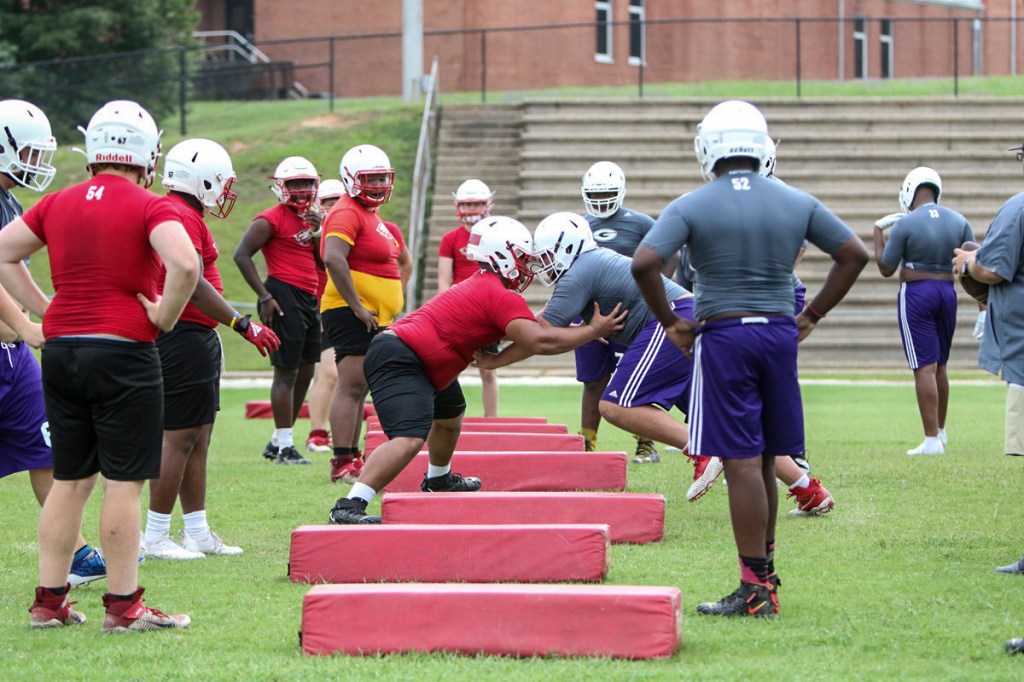 The Goshen Eagles are nearly six weeks away from kicking off the 2021 football season under new head coach Don Moore.

The Eagles will embark on their second season playing Class 3A football.

Their season will begin with two consecutive road games. They will begin the campaign with a road trip to Holtville to take on the Bulldogs on Aug. 20

The Eagles will close out their two game road swing a week later when they travel a short distance to take on rival Ariton on Aug. 27.

Goshen will open up region play with two consecutive home games beginning with a clash against Trinity on Sept. 3. The Eagles will then host Childersburg the following week before traveling to take on Reeltown on Sept. 17.

The Eagles will step out of region play on Sept. 24 to take on another rival on the road against Luverne.

Following that game, the Eagles will resume area play against Dadeville on senior night on Oct. 1. After traveling to play Pike County the following week, the Eagles will celebrate homecoming with a contest against Beulah.

Goshen will close out the regular season on the road against defending region champions Montgomery Catholic on Oct. 22.

The Eagles’ schedule will feature seven teams that made the postseason last year including Montgomery Catholic, who advanced all the way to the state championship game where they lost to Fyffe.