Post 70 aiming to finish strong in season’s second half 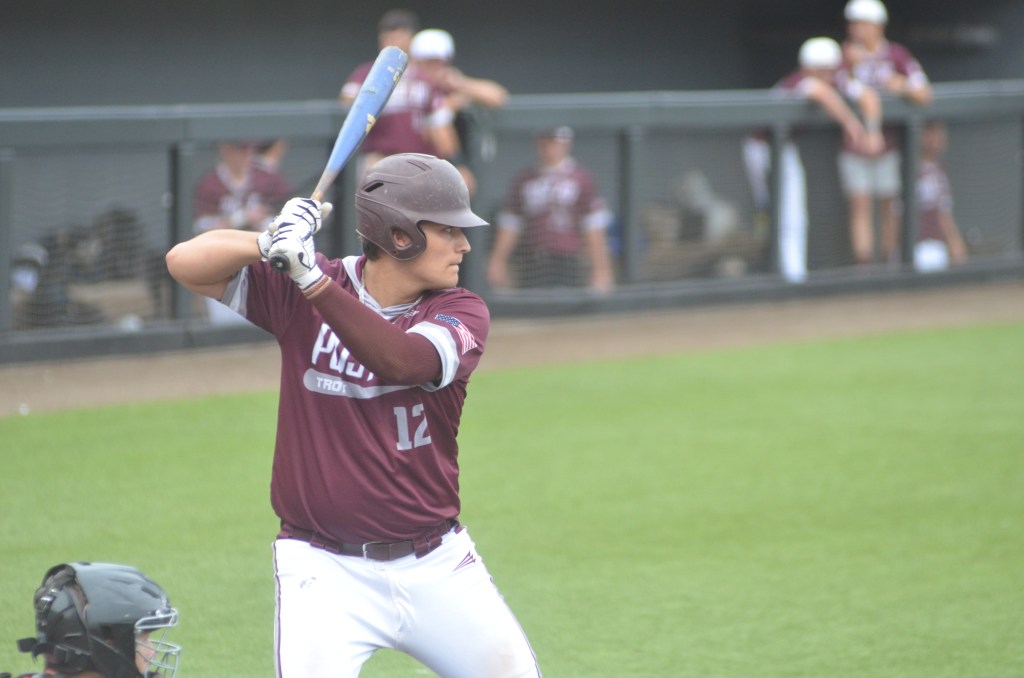 The American Legion Post 70 baseball team has reached the midway point of its summer schedule.

With big tournaments still on the horizon, head coach Rush Hixon is still waiting for his team to find an identity.

“It feels good to get a tournament win under our belt,” Hixon said. “We haven’t played exceptionally well this summer, but we played well and gave us some momentum going into the Fourth of July break.”

Despite not finding a true identity yet this summer, Post 70 is still winning games. They enter the holiday break with a 13-3-1 record and are coming off a championship in the Showcase Series in Ozark last weekend. Hixon believes, at times, the team has shown they can pitch and hit well at times, but they need to bring it all together at the same time.

“We hit well at times and we pitch it well at times,” Hixon said. “We haven’t really put it all together yet. I do like where we are at, but I would like us to continue to get better.”

Post 70 has a team ERA of 4.111 this season. Jayce James has a sub 1 ERA at .600. He has 30 strikeouts in just 15 innings pitched. Former Pike Liberal Arts Patriot Walker Stallworth checks right in behind him with an ERA of 1.80. Nate Aplin and Trey Cavanaugh are second and third on the team in innings pitched at 13 and 12.1 respectively. Aplin has an ERA of 3.46.

“We’ve had some guys swinging it well,” Hixon said. “Cason Eubanks and Levi Sikes both hitting right at .500. Both of those guys have been good. As a whole team, we have not swung it like I want to. I think the more we continue to see pitching and good pitching, the better we’ll be at that.”

Post 70 will travel to Tupelo, Mississippi, next week to play in a tournament. Already this summer, Post 70 has hosted a tournament, and traveled to play a tournament in Panama City.

“We have missed out on a couple of tournaments that we normally go to,” Hixon said. “We got to go to Panama City and we get to go to Tupelo next week.”

With the postseason getting closer, Hixon hopes his team can learn to finish off wins and put complete games together on the field. 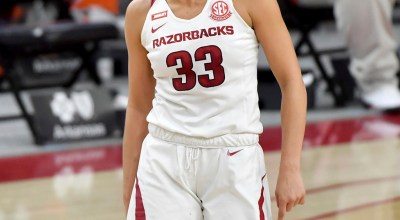