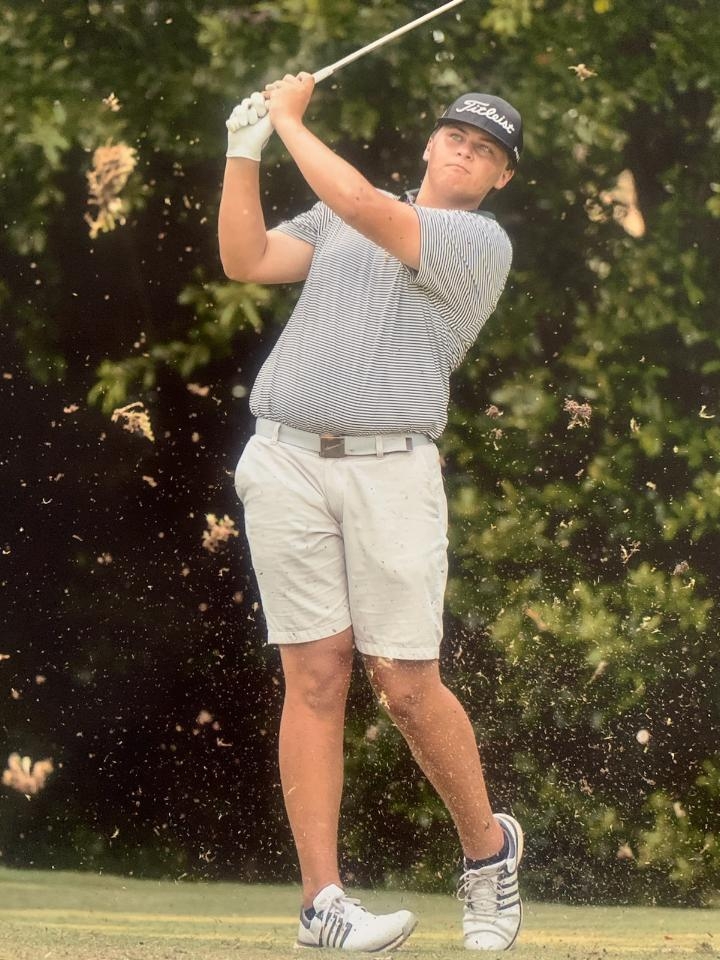 Jackson Cleveland experienced a moment of a lifetime last week when he competed in the  Press Future Masters at the Dothan Country Club.

Cleveland was one of 200 golfers officially invited to the event last week and it was an experience he won’t soon forget.

“It was a great experience,” Cleveland said. “There is a lot of people in it and they come from all over. Just to get into the tournament is a big deal. Playing is always good experience, but playing with people at that caliber really sharpens your skills.”

The Press Thornton Masters has been around since its inception in 1950. It regularly attracts the region’s best golfers. It has been the proving ground for past PGA golfers including Ben Curtis, Gary Kock, Hal Sutten, Stewart Cink, Charles Howard III and many others.

“It means a lot to me that they think my game is good enough to be in the tournament,” Cleveland said. “It was awesome. There is a lot of pressure to do good because there is such great history. So many people have won that tournament who went on to the PGA Tour and won there. There is a lot of pressure stepping up there knowing how many great players have been through this tournament.”

This was Cleveland’s first appearance at the Future Master’s event. He hopes to continue to play in Dothan the next three years.

Cleveland plays on the golf team at Pike Liberal Arts. This experience has shown Cleveland what he needs to work on before next season begins.

“Playing with these players, who were so good, showed me how much better I need to get and how much more I need to practice,” Cleveland said. “I need to work on my wedges. My driving was good. The course isn’t very tight but you have to be on with your irons and your wedges. Your putting has to be good because the greens are so good. That’s some things I need to focus on.”