Moore adds to his coaching staff at Goshen 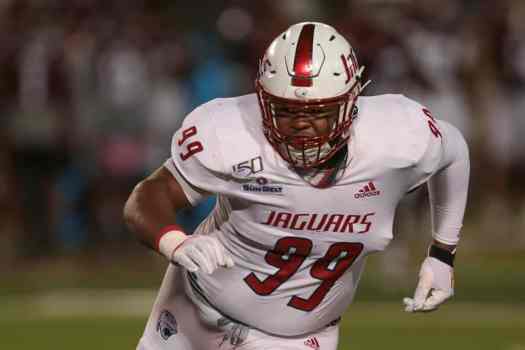 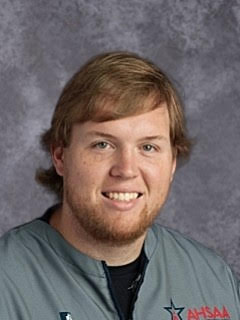 “Hiring these two guys, who have a ton of experience, not only coaching, but at the next level is huge for us at Goshen,” Moore said. “They are going to be great assets to Goshen not only as coaches, but as teachers as well. Any time you can bring two guys like that in, most of the time you get one, who has collegiate experience and playing (experience) at a higher level after college is a huge asset.”

Whatley played high school football at Dale County High School. Whatley played on both sides of the ball as a defensive end and fullback. Whatley was a two-time All-State player and helped the Warriors to a second place finish in 2014 after going 14-1.

Whatley went on to play college football at South Alabama. During his senior season with the Jaguars, Whatley finished with 39 tackles, including 14.5 tackles for loss and 4.5 sacks. He earned second team All-Sun Belt Conference honors. He graduated from South Alabama and later signed on with Cleveland Browns of the NFL.

“Whenever I coached Jeffery he was always a guy you could count on to do the right things and we was a leader,” Moore said. “He was a captain on our football team, so I expect him to bring those qualities with him and bring some energy and juice to the defensive line. His experience, eagerness and willingness to get in there and coach is going to bring a lot of excitement to that position.”

Stewart comes to Goshen after coaching at Stanhope Elmore. Stewart helped lead the Mustangs to a 5-6 record in 2020 and a berth in the postseason.

“The kids have related well to him,” Moore said. “He brings a lot of energy and juice every day. What I love about him is that he is a lot like me when it comes to organization. He is a go-getter and is motivated. He is pretty much everything you want in a coach.”