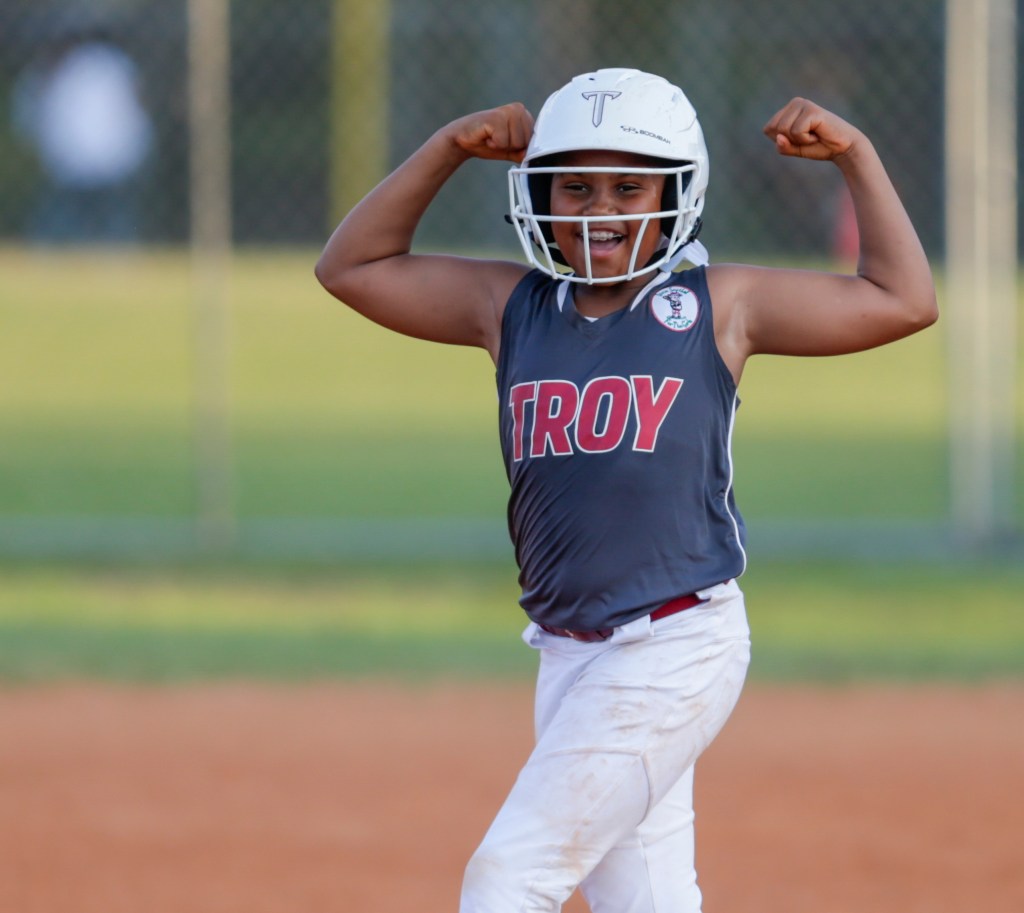 All-Star baseball and softball tournaments got underway in Geneva and Enterprise on Thursday night.

The Troy 12U All-Stars defeated Greenville, 10-0 in four innings on Thursday evening in Enterprise.

Cole Garrett hit a three-run home run in the bottom of the fourth inning to bring the score to 10-0 ending the game. Owen Pugh, Garrett Whitaker, Clay Johnson, Kellen Stewart and Charlie Fountain all had a hit. Damien Williams hit a two-run home run in the third inning.

Troy will be back in action on Friday to take on the winner of Enterprise and Luverne beginning at 7:30 in Enterprise.

The Troy Ponytails pulled of a 9-7 win in comeback fashion on Thursday. Troy found themselves down 6-4 in the top of the fifth inning. Troy battled back to tie and take the lead with a three-run seventh inning to earn the comeback win.

Camille Lewis got the start for Troy and pitched all seven innings to earn the win.

The Ponytails will take on the winner of Geneva and Coffee County on Friday beginning at 7:30 p.m. in Geneva.

The Troy Angels pulled off a two-run win over Greenville on Thursday.

Abbigale Stroud had a big double in the fourth innings that drove in a run, bringing the score to 3-1.

The Troy Angles will take on Wicksburg on Friday beginning at 6 p.m.