Nelson receives invite to try out for Team USA 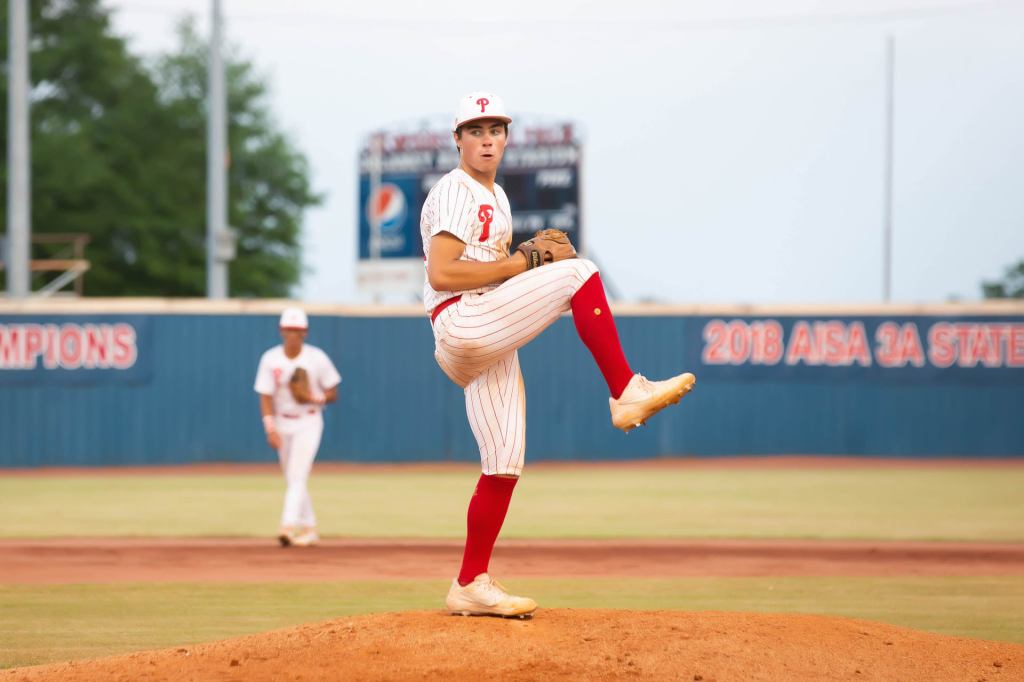 Nelson found out over the weekend that he was invited to participate in the USA Prospect Development Pipeline League where he will compete alongside the nation’s top young baseball prospects.

“It’s really exciting,” Nelson said. “It’s a big deal and it’s something that I have wanted and strived for. It’s a big opportunity.”

The Prospect Development Pipeline League will consist of 96 of the best high school baseball players in the country.

“They called and told me they have been watching me throughout the high school season,” Nelson said. “They really liked how I played and how I pitched. They saw me as one of the top players and I got the invite for the PDP League.”

The 96 players will travel to Cary, North Carolina, for the week-long league. Nelson, along with the rest of the players, will be divided into four teams. Each player will get developmental experience that includes on-field game play and practice and training sessions. They will participate in classroom style workshops and receive additional development curriculum.

At the conclusion of the league the top-20 players will be selected to compete for Team USA.

“It would be surreal,” Nelson said. “That’s one of the top goals on your list. To play for Team USA, especially the 18U team, that’s the main team, that’s one of your life goals as a baseball player. That’s a really big deal. It’s nothing that I looked into yesterday or last week and wanted to get into. It’s something you have had to work for. It’s a big accomplishment to have.”

Nelson is no stranger to strong competition. He has spent the past few off seasons competing against the nation’s best. Because of that, Nelson knows what kind of talent it takes to be invited to the PDP League.

Players will arrive on July 23. The PDP League Championship game will be played on July 31 before the players depart on August 1.