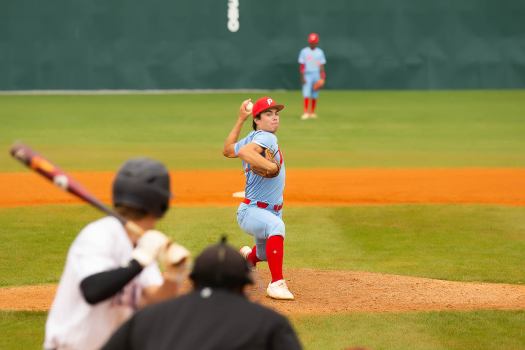 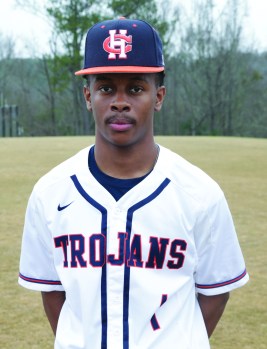 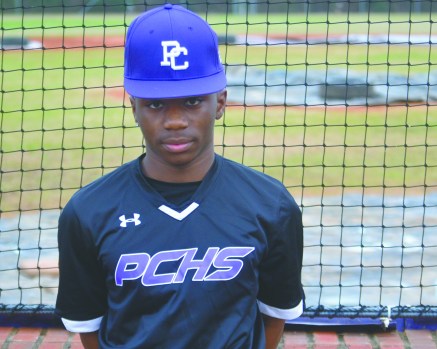 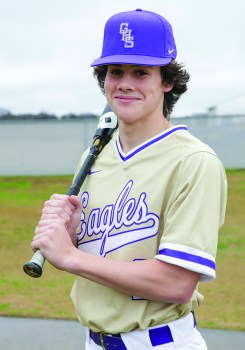 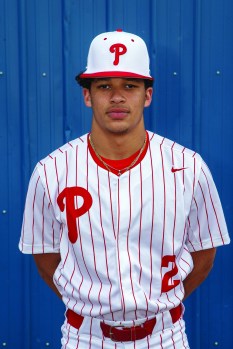 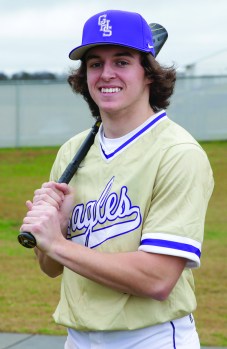 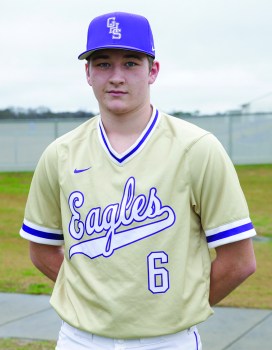 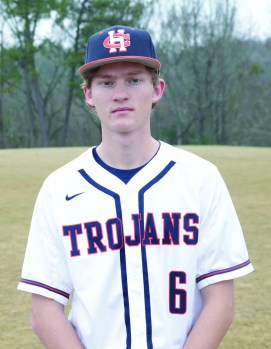 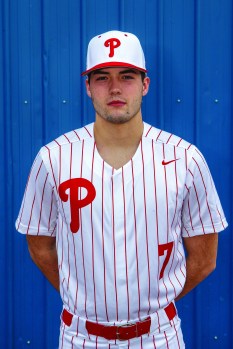 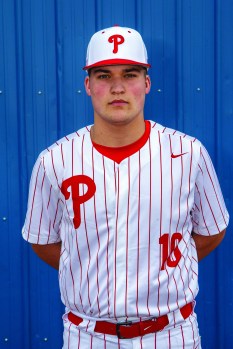 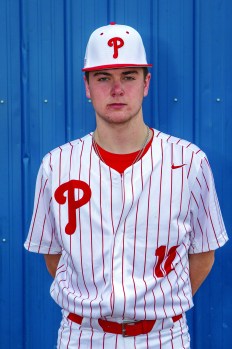 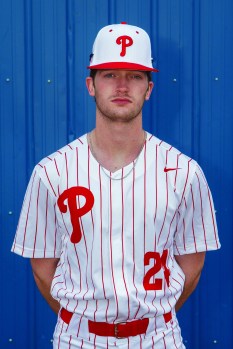 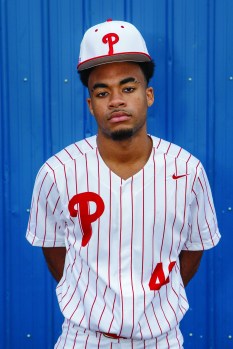 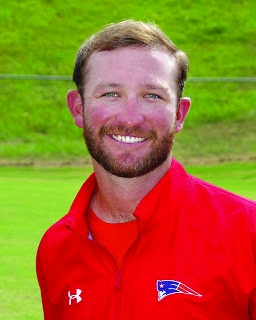 Pike Liberal Arts rising senior Drew Nelson finished off his fine junior season by being named the Messenger All-Area Player of the Year.

Nelson becomes the first Patriot baseball player to be named Player of the Year since Wood Jinright won it following the 2018 season.

“There are so many deserving and talented players in our area that are more than deserving to get it,” Nelson said. “It’s a humbling and honoring award to have. It just shows that hard work pays off. With all the talent that is around, it’s a big award that I am blessed to receive.”

“We had something to prove,” Nelson said. “We couldn’t take anything for granted. God blessed us with a full season this year and kept everybody healthy. We played hard every time we were out there and just made the most of how we could play out there.”

Nelson played in 36 games during his junior season. Nelson entered the season hungry for a full season. Before COVID-19 wiped out most of 2020, Nelson missed time in 2019 due to a thumb injury.

Nelson finished his season with a sub 1 ERA at .942. He logged 52 innings and finished with a team high 97 strikeouts. Nelson’s WHIP (Walks and hits per inning) was also under 1 at .865. He finished with double-digit strikeouts in three games this season, including a 16-strikeout performance against Tuscaloosa Academy in what turned out to be a complete game.

“The velocity picked up a little this year,” Nelson said. “I was able to overpower with the fastball. It’s really about locating, hitting your spots and getting ahead early. When your ahead in the count it’s easy to flip a changeup down and away and see if you can get them to chase or land a back foot curve ball to get them to chase. When you have the overpowering fastball, that I was able to work on and get my arm healthy and in shape to throw, you can let one ride and see if you can blow one by them.”

At the plate, Nelson finished with a .385 batting average with five home runs and 22 RBI. He had 19 extra base hits.

Nelson was part of a pitching staff that finished with a 2.69 ERA. As a team, the Patriots struck out 331 batters.

“It was extremely fun,” Nelson said. “There was no pressure on us. We knew we were going to go out there and perform. If one guy couldn’t get the job done, we knew the next guy was just as talented and could get the job done. We had plenty of arms and the staff was led by a great group. Coach Rush (Hixon) and Ross (Hixon) managed the arms phenomenally and was able to put us in the right spots and call the right pitchers to execute and get the outs.”

Nelson loves the game of baseball and can be seen on a normal basis working on his craft both with the team and individually.

“Firstly, I want to play at the next level, that’s always been my dream,” Nelson said. “Second, I love it. It’s fun to me. I love going to the field everyday to work on my craft and get better and strive for perfection.”

Nelson has one more season remaining at Pike before graduating. He wants to continue to build a legacy at Pike and become one of the best athletes in school history, while at the same time be a leader for the younger players to look to.

“I want there to be no doubt that I left my mark at Pike as one of the best players to come through,” Nelson said. “As a senior I want to step up in a leadership role, not that I wasn’t, but we had a good group of seniors that led well. I want to take the role of being the team guy that everybody loves. Be the leader that anybody can count on.”

After leading the Pike Liberal Arts Patriots to their third consecutive state championship, head coach Rush Hixon was named as Coach of the Year.

“This is an awesome honor and one that I’m extremely grateful to receive,” Hixon said. “I owe a lot of credit to a lot of people but to name a few, I wan to thank my Lord and Savior Jesus Christ, my family, my school, my assistant coaches, and ultimately I owe all the credit to my players. Good players make my job easy and I was fortunate enough to coach a really good group of players this year.”