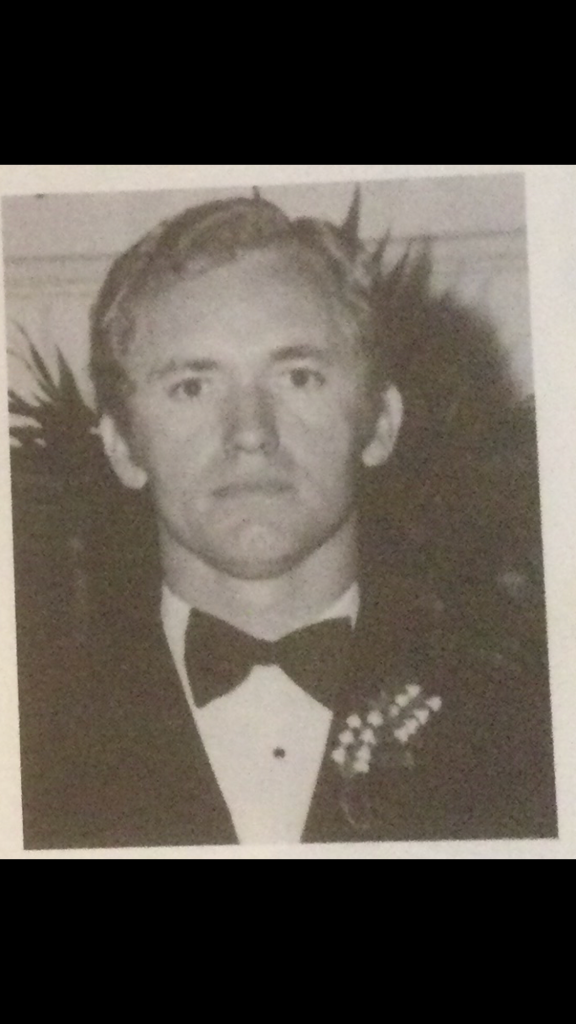 Dr. Manning’s grandfather, Charles Daniel Manning, was a native of Elizabethtown, Tennessee. He was a descendant of Captain Daniel Ellis who was an expeditionary guide and companion of Daniel Boone in the 1775 survey of Cumberland Gap to prepare the way for the opening of settlements.

Dr. Manning attended Ridgeland Elementary School in South Carolina and Charles Henderson High School in Troy, Alabama. In high school, Dr. Manning was Vice President of Jr. and Sr. classes and President of the Key Club. Dr. Manning was outstanding in athletics. He was All-Conference football and baseball, as well as All-State football. After graduating from high school, Dr. Manning at-tended Troy State University. Dr. Manning’s studies were interrupted by the Vietnam War—when he joined the U.S. Army and served from 1962-1966. He was a non-commissioned officer and served in the First Air Cavalry, Tenth Aviation, 300th Air Transport. He served two tours of duty in Vietnam and was honorably discharged. Following discharge from the military, he returned to Troy State University where he completed his B.S. Ed degree.

Dr. Manning has a M. Ed. from Georgia Southwestern 1974, Ed. S Troy State University 1982, and Ed. D in 1988 from Nova University. In college, Dr. Manning was president of Circle K. International. Dr. Manning taught Social Studies in Dougherty County for nine years. He was Dougherty County Star teacher for three years and GAE Legislative Representative. He served as principal of five successful schools on all three levels during his tenure as a school administrator. He opened the first Fundamental Magnet School in Albany, Georgia, and was principal of the first Georgia School of Excellence of Dougherty County in 1994 at Merry Acres Middle School. While serving as principal of Westover High School, a 101 point S.A.T. gain was realized. He established the award-winning JROTC program and Driver Education classes for credit in Dougherty County. Dr. Manning had the challenge of serving as Flood Shelter Director in the Albany flood of 1994 where 450 citizens were housed at Westover High School for five weeks. Dr. Manning’s primary duties and responsibilities while serving as assistant superintendent for five years included School Safety. He developed a standard School Safety book and collaborated with the Albany Chief of Police in establishing a very effective School Resource Officer Program in Southwest Georgia. He managed the system wide student tribunal, Alternative School, and was involved in establishing the first middle school alternative in the Dougherty County School System.  After working for the Dougherty County School System, Dr. Manning worked with the Georgia Department of Education as a consultant in Terrell County, Georgia.

Dr. Manning has been an integral part of community affairs. He was a graduate of State Bar of Georgia Law-Focused Institute, executive board member of Simper Fidelis Nursery School and Dougherty County Council on Child Abuse. He received the Award of Honor from the American Institute of Character Educat10n. Dr. Manning was a graduate of Leadership Albany, Governor’s Leadership Academy, and Georgia School Superintendents. He was also a charter member of the programs listed above. As a youth, Dr. Manning was a member of Troy Methodist Church where he served as a junior steward and in the summer was a staff member at Blue Lake Methodist Retreat. Dr. Manning was a member of Sherwood Baptist Church.

Military honors will be presented at graveside immediately following the service at Colquitt City Cemetery.