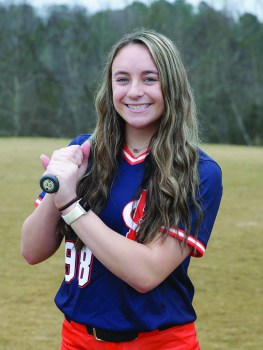 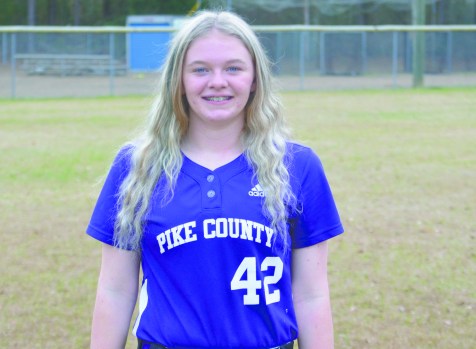 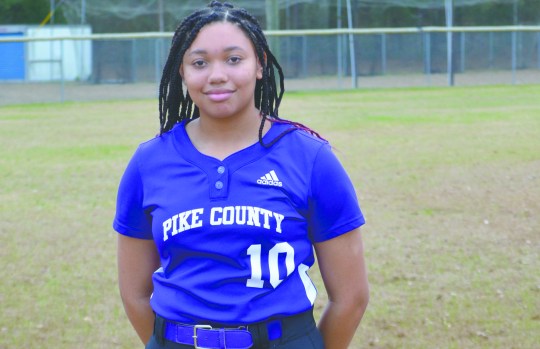 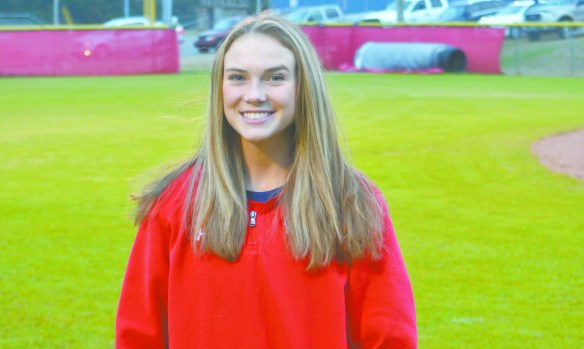 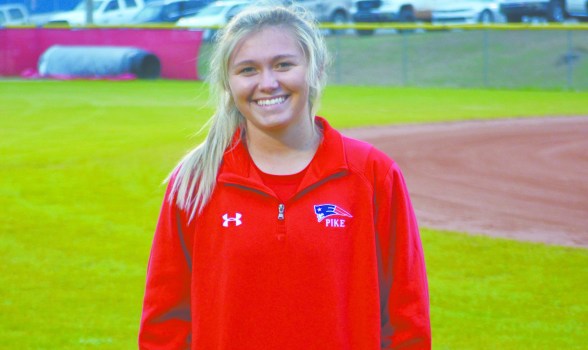 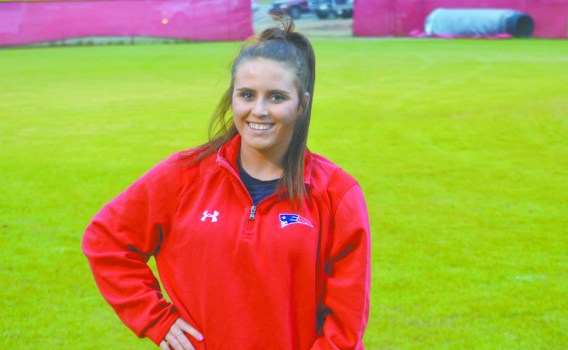 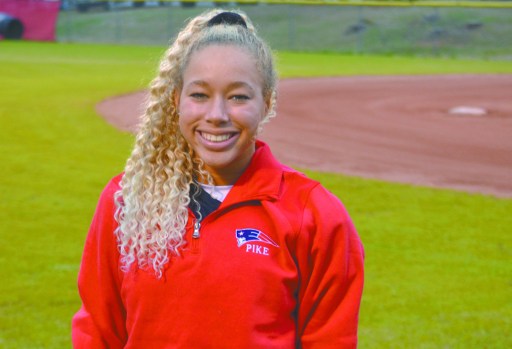 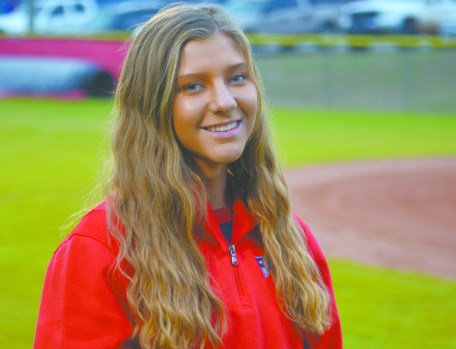 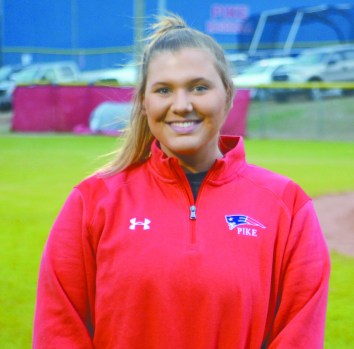 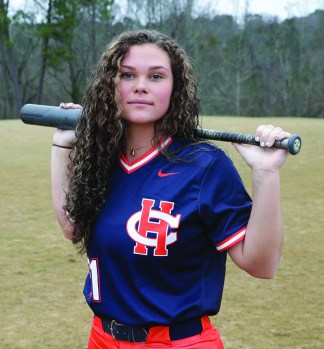 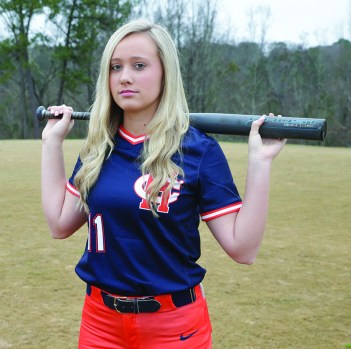 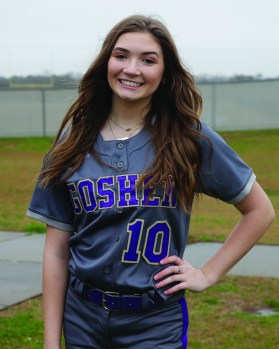 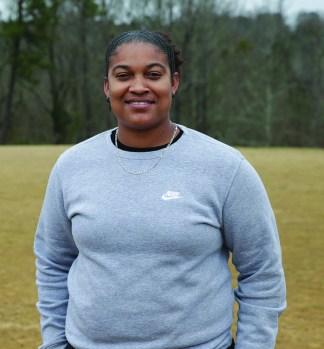 After a career season at the plate , Charles Henderson catcher McKenzie Cain has been named The Messenger All-Area Player of the Year.

Cain has been playing since T-Ball and all of her hard work on and off the field paid off this season.

“It (award) tells me all the hard work that I put in on the field and off the field is working and that makes me happy,” Cain said.

“I think I did pretty good,” Cain said. “There were a couple games when I didn’t do my best. It’s not just about me, I’m happy for the team. We got together and put in the work. We worked together.”

Cain believes it will be season she will never forget because it was a season of unprecedented success.

“What I’m going to remember most is how well I hit this year,” Cain said. “I have never hit that good during school ball. I was really proud that I hit that well.”

Cain credits her power to all the extra time she spent working on her swing.

“It was just practice,” Cain said. “When I come home, and I know I hit bad during practice, I hit more. During off days I would always go and hit.”

Cain had a two home run game on May 4 against area foe Greenville. She hit a home run in three consecutive games at one point this season and had back-to-back home run games three other times.

Cain has loved the game of softball since she was four or five. It’s a way for her to escape the stress and play the game she loves.

“Softball has always been my love,” Cain said. “It’s somewhere I can get away and let all my stress go. It’s always been in my life.”

Head coach Khadija Neely was named the All-Area Coach of the Year after leading the Trojans in 2021. Cain and the Trojans finished the 2021 season 21-20 and advanced to the final day of the regional tournament in Gulf Shores.

“I am truly honored to be named Coach of the Year,” Neely said. “I give all of the glory and praise to God for giving me the ability to lead these young ladies. I truly appreciate my assistant coaches. My biggest goal as a coach is to use softball as a tool to teach them how to persevere in life.”-