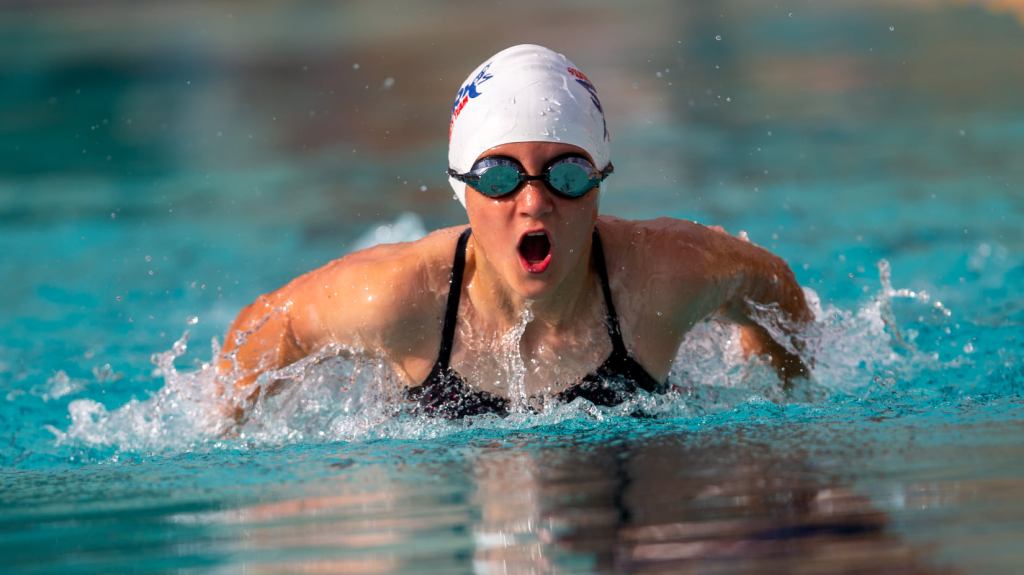 After an unprecedented summer in 2020, the Troy Tiger Sharks swim team is back in the water at the Troy Recreation Center.

Despite getting back to work earlier this month, the Tiger Sharks jumped right into competition when they took on Eufaula at the Troy Recreation Pool on Thursday night.

“Carrie Smith, from Eufaula, texted me and said ‘what about a meet on Thursday,” Troy head coach Jennifer Jordan said. “We just started practice, but we made it happen.”

Despite the quick start, Jordan believes her swimmers looked good for their first time out.

“They had so much fun,” Jordan said. “We did exceptionally well last night (Thursday) after just starting last week.”

The Tiger Sharks began the summer with 47 swimmers on the roster. The ages of the kids range from as young as five to as old as 18.

“We have three different groups,” Jordan said. “We have our beginners. Our biggest group, is our middle age group. We have a lot of nine to 12 year-olds this year.”

Last summer, due to COVID-19, the Troy Tiger Sharks had a limited season that included mainly just practices and the team included 15 swimmers. This time around, the number has grown to nearly 50 and the swimmers are eager to get in the pool and compete.

Although the Tiger Sharks are reintroducing themselves to competition this summer, the goal for the team is to get as many swimmers to state as possible.

“I would love to see all my kids go to state,” Jordan said. “Our goal is to of course have fun, but also to see how many members can get to that mark and go to state.”