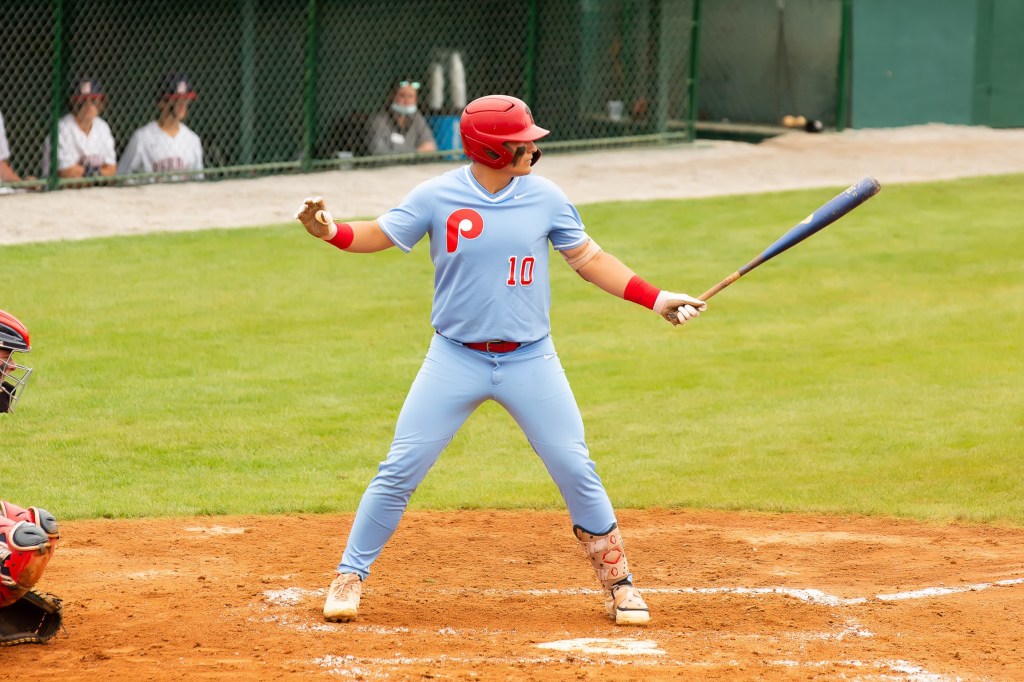 The Pike Liberal Arts championship winning baseball team will be sending seven players to the AISA Senior and Junior All-Star Games at Paterson Field on June 7.

Christian pitched 27 innings for the Patriots this season. He had an ERA just over 2.00 at 2.074. He finished with 46 strikeouts.

Walker Stallworth, who was the winning pitcher in game one of the State Championship on Wednesday, pitched 37.1 innings, had an ERA of 2.25 and had 53 strikeouts. At the plate, Stallworth had a .255 batting average with one home run and 24 RBI.

White, the starting shortstop for the Patriots, played in 33 games this season. White had a .337 batting average and had four home runs and 18 RBI.

Nelson had an ERA less than one at 0.942. He pitched a total of 52 innings and had 97 strikeouts. At the plate, Nelson had a .385 batting average and he had five home runs and a total of 19 extra base hits. He finished with 22 RBI.

Jefcoat pitched 35 innings for the Patriots during the 2021 season. He finished with a 2.80 ERA with 50 strikeouts.

Wiser played in 15 games for the Patriots. Wiser had a .394 batting average.