Patriots heading back to championship series 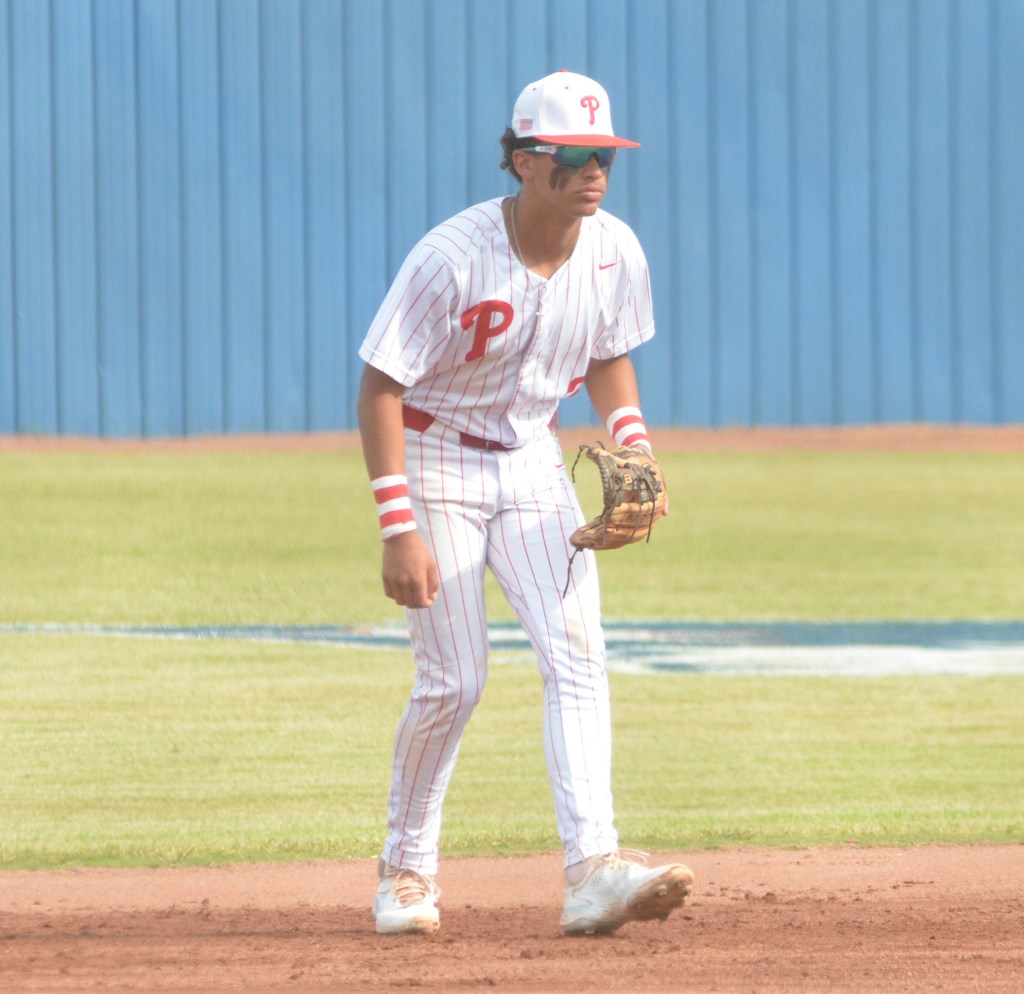 The Pike Liberal Arts Patriots are heading to another AISA Class 3A State Championship series after sweeping Morgan Academy on Wednesday in Selma.

The Patriots entered the sixth inning of game one trailing the Senators 3-2. A three-run sixth inning gave the Patriots their third lead of the game, a lead they would not relinquish.

Press Jefcoat got the start for the Patriots. Jefcoat pitched four innings before giving way to Javon Christian. Jefcoat surrendered two runs and four hits. He finished with five strikeouts.

Mayes White reached base after being hit by a pitch to begin the game. He came around to score the game’s first run on an error, giving the Patriots an early 1-0 lead.

After two scoreless innings, the Senators evened the score at one in the bottom of the fourth.

With two runners on and one out in the fifth inning, Scott Taylor Renfroe gave the Patriots their second lead of the game when he scored on a sacrifice fly by Drew Nelson, bringing the score to 2-1.

Walks hurt Jefcoat in the fifth inning. He walked three batters in the inning, leading to two Senator runs, giving them a 3-2 lead after five.

With one out in the sixth, three straight Patriots reached safely to load the bases. Renfroe drove in the tying run on a sacrifice fly scoring Jayden Jordan. Levi Sikes drove in two runs with a double to left field, giving the Patriots a 5-3 lead.

Hunter Keenan drove in the Patriots’ final run of the game with a sacrifice fly.

Nelson took the ball as the Patriot starter in game two and he never gave it up. Nelson pitched all seven innings and allowed just two hits while striking out 14 batters.

After leading off the third with a single, White advanced all the way to third. He came in to score the first run of the game on a sacrifice fly by Renfroe.

Two batters later Nelson helped his own cause when he cleared the wall in right for a home run, putting the Patriots up 2-0.

After scoring a run in the fifth, the Patriots put the game out of reach with a three-run sixth inning.

Renfroe had a RBI single, White scored on a passed ball and Sikes had a sacrifice fly.