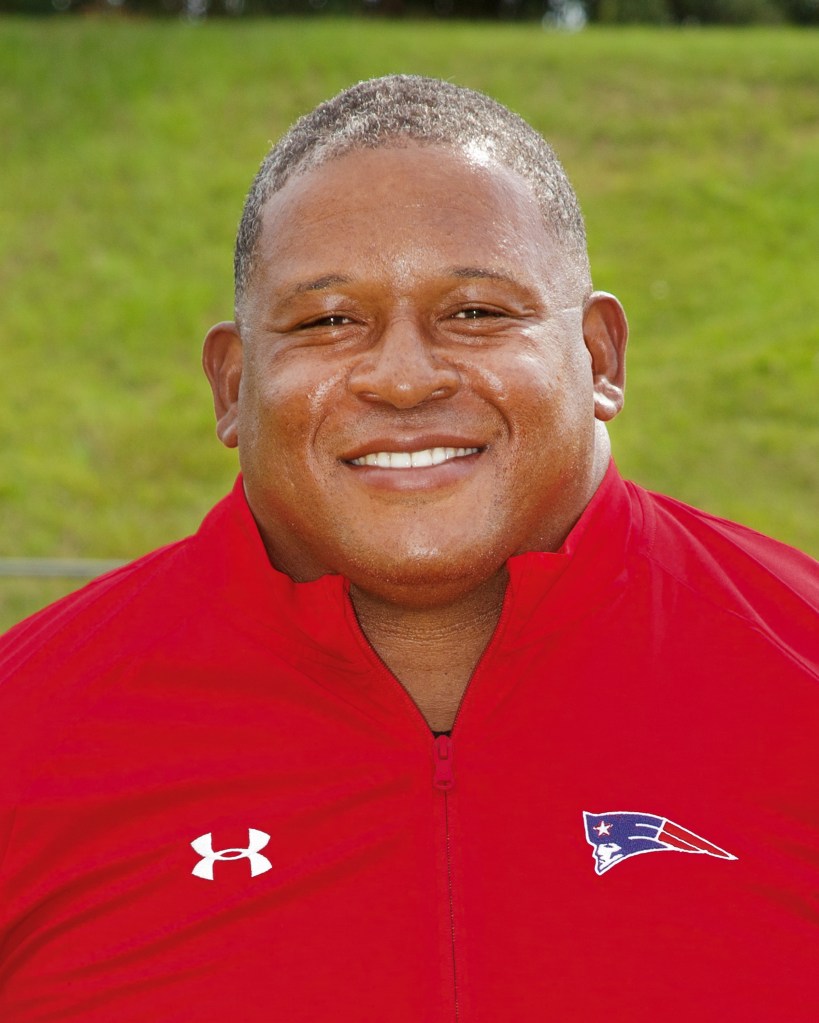 The Pike Liberal Arts Patriots announced that defensive coach Cornelius Griffin has been named the new defensive coordinator for the 2021 football season.

Griffin arrived in Troy to coach the Patriot defensive line prior to the start of the 2020 football season under defensive coordinator Robert Rollan. Griffin will take over for Rollan, who has announced he is retiring following the school year.

Under Rollan and Griffin, the Patriot defense played a key role in the championship run last season. The Patriot defense allowed 14 points per game  and finished with back-to-back shutouts against Hooper Academy and Lee Scott Academy.

Griffin was a defensive tackle at the University of Alabama. During the 1999 season, Griffin earned First Team All-SEC honors.

The New York Giants selected Griffin in the second round of the 2000 NFL Draft. Griffin played for the Giants through 2003 season. He finished his career with Washington, where he played form 2003 until 2009.