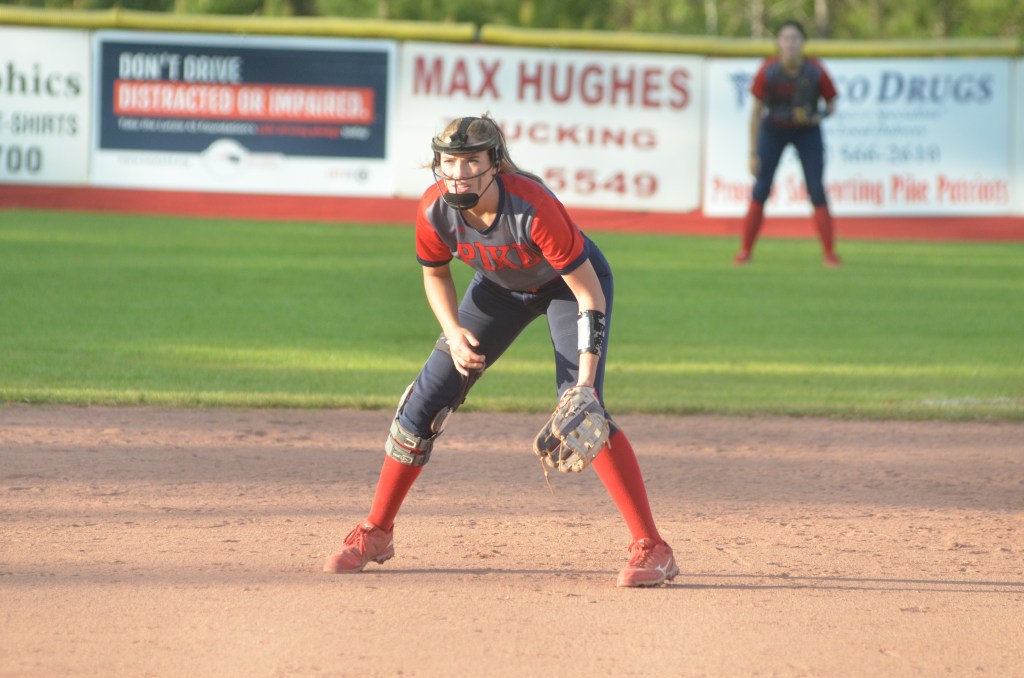 AHSAA member schools get ready to officially welcome postseason softball, while the Pike Liberal Arts Patriots and the other AISA programs get ready for the State Tournament at Lagoon Park, in Montgomery on Friday and Saturday.

The area tournaments will have a double-elimination style format.

The Charles Henderson Trojans, the Goshen Eagles, the Pike County Bulldogs, the Ariton Purple Cats and the Zion Chapel Rebels will all play for the chance to advance deeper into the postseason this week. A top-two finish in their area tournament will guarantee them a spot in the upcoming Qualifying Regional Tournament.

The Trojans will begin the Class 5A Area 4 Tournament in Andalusia on Tuesday morning.

The Bulldogs of Andalusia will be the host team in the tournament and advance to second round of the three-team area tournament. The Trojans will open the tournament against Greenville on Tuesday beginning at 10 a.m.

The Lady Patriots will begin the double-elimination state tournament on Friday. They will be a two seed in the tournament. They will open their tournament against three seed Fort Dale beginning at noon.